Former Navy SEAL And Congressman-Elect Dan Crenshaw Calls On Trump To Stay In Syria: 'We Go There So They Don't Come Here' 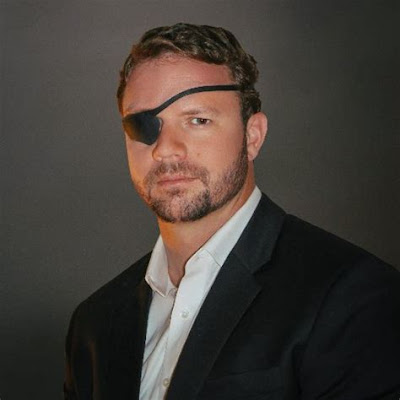 Gabriella Munoz at the Washington Times reports on former Navy SEAL and Congressman-elect Dan Crenshaw’s Washington Post op-ed that calls on President Trump to stay the course in Syria.


Rep-elect. Dan Crenshaw, a former Navy Seal, cautioned President Trump against following through on his plan to pull troops out of Syria.


In a Washington Post op-ed published Friday, the Texas Republican argued there is one key reason troops should remain in Syria.


“We go there so they don’t come here,” he wrote. “There is a common misconception that if we just let them fight their own wars they will leave us alone.”


Mr. Crenshaw argued that terrorist organizations will always target the U.S., but preventing attacks does nothing to stem the “cascade effect of instability and chaos” created by a power vacuum if Americans leave.

https://www.washingtontimes.com/news/2018/dec/21/dan-crenshaw-calls-trump-stay-syria-we-go-there-so/
Posted by Paul Davis at 7:05 AM