My Crime Fiction: 'Twas A Crime Before Christmas: My Interview With Santa Claus' 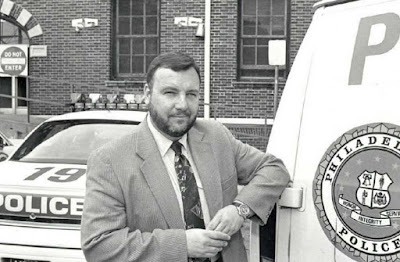 As the Christmas season is here once again, I'd like to offer my short story, Twas a Crime Before Christmas, which originally appeared in The Orchard Press Online Mystery Magazine in 2009.

Twas a Crime Before Christmas: My Interview With Santa Claus

Santa also said that home burglar alarms has made his surreptitious entry, via the fireplace, most difficult. When he slides down the chimney, he sets off alarms, which wakes the household and brings the police.
Santa went on to say that the alarms ruin the surprise for the children and he is often detained by the responding police officers, who demand identification and administer alcohol tests.

Labels: My crime fiction, Twas a Crime Before Christmas My Interview with Santa Claus