Happy 89th Birthday To Clint Eastwood, Director And Star Of 'The Mule' 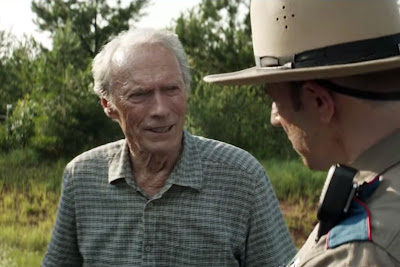 Happy birthday to Clint Eastwood. The film director and actor turns 89 today. I've been a fan of Clint Eastwood since I watched him on TV as Rowdy Yates in Rawhide when I was a kid in the 1960's.

Over the years I've also enjoyed watching him in crime films like Dirty Harry and Coogan's Bluff  and in westerns like The Unforgiven and Hang Em' High.


My wife and I recently watched him in The Mule, an interesting and compelling crime drama that he directed and also starred in. The film, about an elderly drug smuggler, was based on a true story.

Clint Eastman remains a good actor and a fine director. 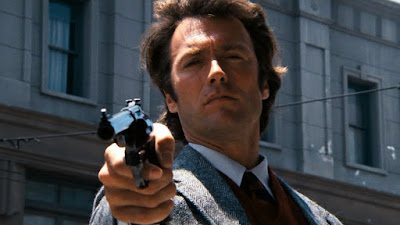 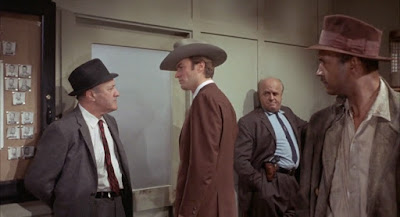 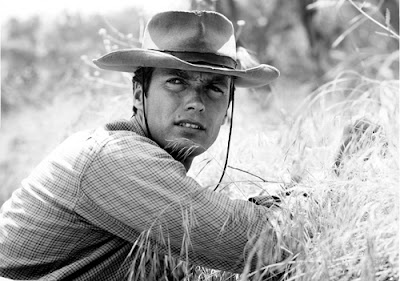