Herman Wouk, WWII Naval Officer And Pulitzer Prize-Winning Author Of 'The Caine Mutiny' And Other Great Navy Novels, Dies at 103 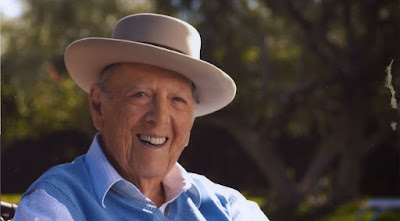 Herman Wouk (seen in the above and below photos), a naval officer in World War II and the Pulitzer Prize-winning author of some of my favorite WWII Navy novels, including The Caine Mutiny, The Winds of War and War and Remembrance, died today. He was 103.

The Caine Mutiny was made into a 1952 classic film with Humphrey Bogart and The Winds of War and War and Remembrance were made into TV mini-series starring Robert Mitchum as Commander "Pug" Henry.

You can read about his life and work via the below link: 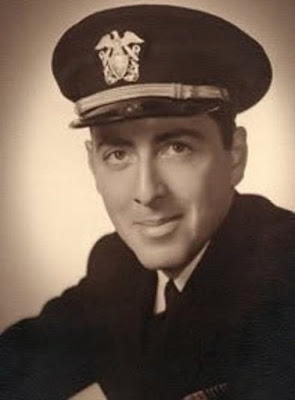 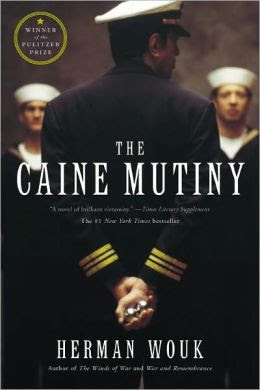 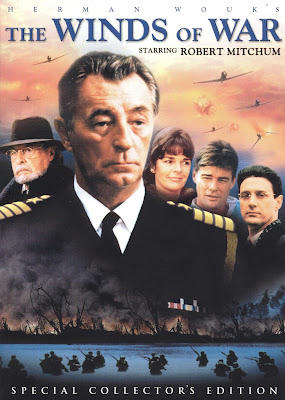 You can watch The Winds of War via the below link: