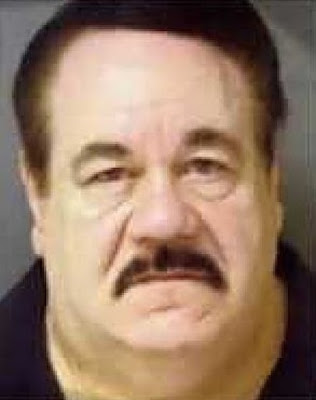 The New York Post reports that Louis Eppolito, known as the “Mafia Cop,” died in prison.
Mafia cop Louis Eppolito — who along with his partner Stephen Caracappa helped whack several men for the Lucchese crime family — died on Sunday while serving a life sentence in federal prison, law-enforcement sources told the Post. He was 71.

The ex-detective was serving a life sentence at the United States Penitentiary in Tucson for the eight contract killings that he and Caracappa helped carry out starting in the 1908s.

You can read the rest of the piece via the below link:
https://nypost.com/2019/11/04/mafia-cop-louis-eppolito-dies-in-prison-while-serving-life-for-mob-hits/
Posted by Paul Davis at 10:26 AM