Mob Talk 35: A Look Back At The Attemped Hit On Nickey Scarfo Jr And Other South Philly Mob Anniversaries 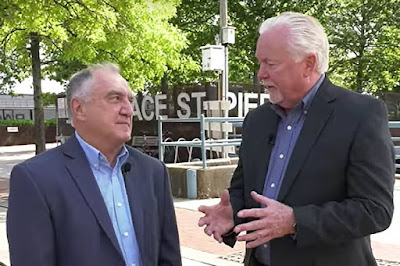