Who Were The Real ‘Peaky Blinders’? The Shelby Family Is Fictional, But A Real Street Gang Operated In Birmingham At The Turn Of The 20th Century 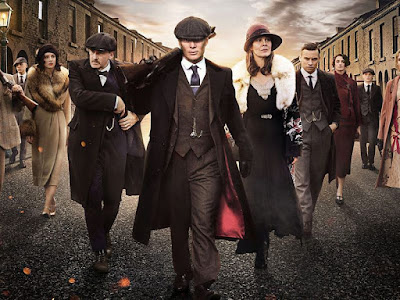 I’ve enjoyed watching the British crime drama Peaky Blinders on Netflix, although I know the show is historically inaccurate.


The British screenwriter Steven Knight took inspiration from his father’s stories of “incredibly well dressed,” “incredibly powerful” gangsters active in turn-of-the-century England when he invented the Shelby clan—the family of razor blade-wielding mobsters at the heart of his BBC drama “Peaky Blinders.” But it turns out that the Birmingham gang that lends the series its name actually existed, albeit in a different form than the family-centered criminal enterprise.


The real-life Peaky Blinders weren’t quite as successful as the rags-to-riches Shelbys, whose criminal network evolves from a small local faction to a multi-country powerhouse over the course of the show’s five seasons. Still, the two share a number of core similarities: namely, savvy fashion sense, a brutal disregard for the law and a member base made up largely of young working-class men. These youths, hardened by the economic deprivation rampant in industrial England, created what Historic U.K.’s Jessica Brain deems a “violent, criminal and organized” subculture.


As historian Carl Chinn, author of “The Real Peaky Blinders” tells the Birmingham Mail’s Zoe Chamberlain, the main difference between the fictionalized Peaky Blinders and their historical counterparts is timing. Although the television drama is set during the 1920s and '30s, the actual Birmingham group rose to prominence closer to the 1890s. 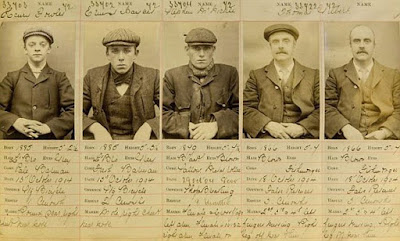