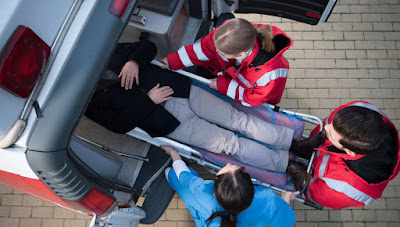 
GLENDALE, CA—A man was rushed to the hospital yesterday after encountering a slightly different viewpoint than his own.


Shortly before 12:30 p.m., Glendale PD officers responded to a 911 call at the Java Lounge Coffee House in the 900 block of North Emerson Road. They found a person who had collapsed in shock and went to the station for help. Witnesses say the man was having a casual conversation about politics with another patron when the minutely opposing viewpoint was expressed.

https://babylonbee.com/news/man-in-critical-condition-after-hearing-slightly-differing-viewpoint
Posted by Paul Davis at 1:29 AM