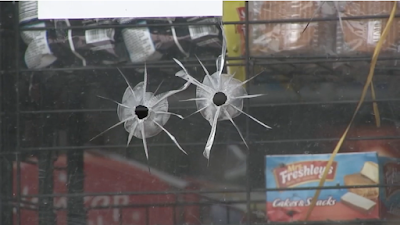 Ralph Cipriano (seen in the below photo) at BigTrial.net offers a piece on the rising murder rate in Philadelphia and his take on the response of DA Larry Krasner and Police Commissioner Outlaw.

A drive-by shooter on Saturday night sprayed the storefront of a West Philly deli with bullets. Inside, a couple of customers whipped out their guns and returned the fire.

Meanwhile, a mother trapped inside started screaming when the one-year-old baby girl she was holding in her arms was hit in the leg with a stray bullet.

This is how bad things are right now in Philadelphia. On Monday, the deli owner told 6ABC he was still haunted by those screams. "That night I couldn't even sleep because my mind was still hearing that voice, that crying of that mom," Majid Choudary said.

The child was expected to recover. But it was another violent weekend in Philadelphia, with nearly 40 reported shootings and three murders, as our civic leaders remained completely clueless about how to stop the bloodshed.

How bad is the current epidemic of gun violence in Philadelphia? The Inquirer reported that in July alone, an average of 10 people a day were being shot. So far this year, the city has racked up 1,264 shootings, a record pace.

And how bad is the murder rate? On July 16th, the city set an all-time record when the body count hit 300 murders at the fastest rate in the city's history. In the past 33 years, only a half-dozen times has the city hit 300 murders as early as August.

But in the history of the city, Philadelphia has never hit 300 murders in July. Until now. At this current pace, with 304 murders to date, the city will set an all time record this year with 663 murders.

And while the bullets were flying, what was the district attorney of Philadelphia up to? The city official most responsible for the local gun violence epidemic was choking up, and faking tears at a press conference while lying through his teeth. 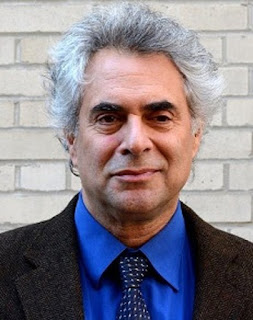