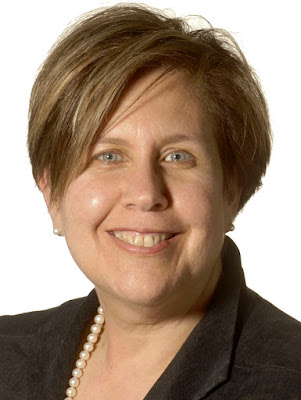 Carol Herman, my editor at the Washington Times for more than nine years, died last week.

She was intelligent, funny and professional. I shall miss her.

Jennifer Harper at the Washington Times offers a fine piece on Carol Herman (seen in the above photo).

Carol Herman, an award-winning journalist and editor with The Washington Times for over two decades, has died. She was 69.

Known for her precise editorial skills and uncommon cultural insight, she joined the staff in 1999. She served as a columnist, editorial writer, deputy editorial page editor and book editor. A fixture in the Times’ newsroom, Ms. Herman was well known for her grace, diplomacy and common sense in a post that included dealing with leading newsmakers, top commentators and some of the country’s celebrated authors.

“She was wickedly funny and had an unwavering devotion to The Washington Times,” said Charles Hurt, the paper’s opinion editor. “She truly kept us all honest.”

Ms. Herman worked up to the day She died.