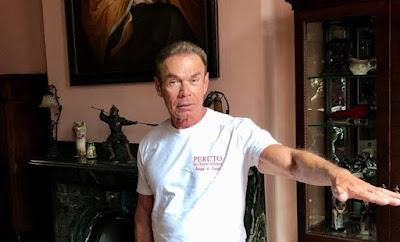 The man who wants to be your district attorney is willing to take a break from his 42-year career as one of Philadelphia’s best known and most successful defense attorneys.

His father, A. Charles Peruto, was a Philadelphia legal legend up until his death in 2013, a defense attorney famed for using folksy warmth to seduce juries into seeing things his way. Chuck’s tactic is to entertain. “A laughing jury never convicts,” he says seriously. In court, he is The Entertainer.

In one memorable case, he defended a county detective charged with beating his girlfriend, who happened to be a judge.

She claimed he had beaten her, but instead of calling 911, she first called a police captain friend of hers who rushed over to her apartment, to stage the scene, Peruto told the jury.

The judge then called 911, claimed to be in death throes and slipped unconscious to the floor at the conclusion of the call.

Peruto acted out her testimony, winding up on the floor, in mock unconsciousness, splitting his pants. The jury roared with laughter – and did not convict.

Behind closed doors, many of his colleagues say that Peruto is a hot dog, a term he would relish. 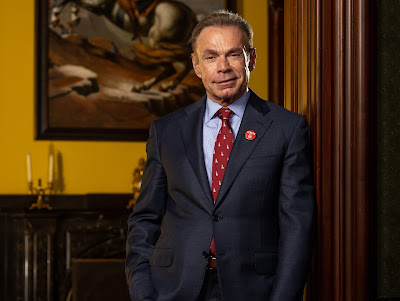 You can also read my Philadelphia Weekly Crime Beat columns on Chuck Peruto via the below links: