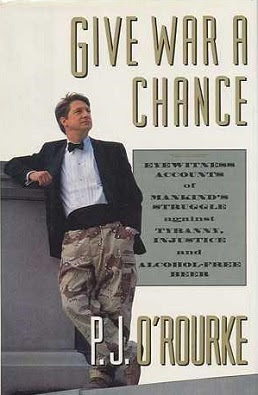 “Giving money and power to government is like giving whiskey and car keys to teenage boys,” the late P.J. O’Rourke wrote.

O’Rourke was a humorist, journalist and author who John Podhoretz at the New York Post called “America’s greatest satirist and coolest conservative.” He died on Feb. 15 at his home Sharon, New Hampshire. He was 74..

I’ve been reading and enjoying P. J. O’Rourke’s work since his days as a writer and editor for National Lampoon. He contributed to numerous magazines and newspapers, and he wrote more than twenty books on a variety of subjects. I’ve liked all of his books, especially “Parliament of Whores” and “Give War a Chance.” 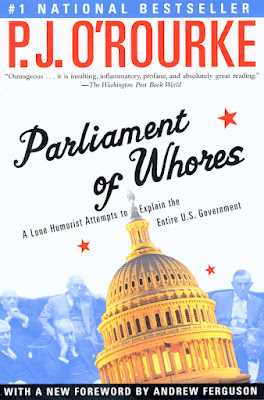