The Devil's Own Luck: My Washington Times On Crime Column On 'Sharpe's Assassin: Richard Sharpe and the Occupation of Paris, 1815' 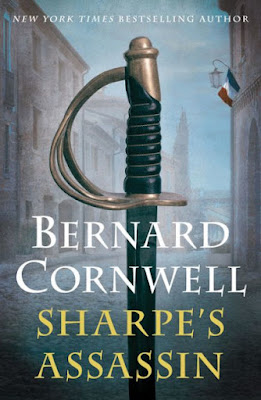 The Washington Times published my On Crime column on Sharpe’s Assassin today.

Like the many other Sharpe fans, I was pleased to see that Bernard Cornwell has once again brought the Napoleonic era British soldier back to life in his latest historical novel, “Sharpe’s Assassin: Richard Sharpe and the Occupation of Paris, 1815.”

Last seen in 2006’s “Sharpe’s Fury,” the former London street urchin turned soldier - a rogue on our side, as Mr. Cornwell has described him -, has risen up from the ranks to become a lieutenant colonel under the Duke of Wellington. In “Sharpe’s Assassin,” Wellington has defeated Napoleon at Waterloo and the British and their allies are occupying Paris. Sharpe, who is told he has the Devil’s own luck, is assigned to rescue a British spy and engage a group of Frenchmen who seek to assassinate Wellington. The leader of the Frenchmen is Colonel Lanier, a capable and fierce officer known as ‘le Monstre.”

I reached out to Bernard Cornwell and asked him why he has returned to writing about Richard Sharpe.

“I think it was nostalgia!  I’ve always been very fond of Sharpe and even though I had finished the series and seen him safely through Waterloo he never left my thoughts,” Bernard Cornwell replied. “I used to say I’d return to him when I retired, so maybe that’s what I’ve done? I’m certainly old enough!  But really, I long wanted to pick his story up again and last year, having finished the Saxon tales of “The Last Kingdom,” seemed an ideal time.”

How would you describe the novel?

“The way I describe all my novels - an adventure story! But one based on real events. History does provide a dramatic setting for a novelist and the occupation of a defeated enemy’s capital city is plainly dramatic and dangerous, but the adventure story is, of course, fictional.”

How would you describe Richard Sharpe?

“Grumpy! He’s not unusual in being an officer who has been promoted from the ranks; by 1815 some 15% of British officers had come from the ranks, but he is unusual in being a very talented soldier and a very effective fighter,” Mr. Cornwell explained. “A formidable man who has never quite lost the resentment of being an outsider - not born to the officer class - and who constantly believes he has something to prove. It’s as if he had been picked #199 in the NFL draft and knows he’s better than that.” 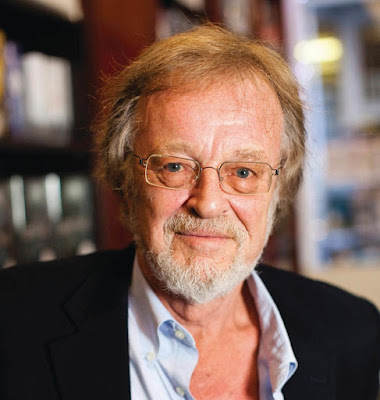 You can also read my earlier interview with Bernard Cornwell via the below link:

Paul Davis On Crime: My Crime Beat Column: My Q & A With Sharpe Creator Bernard Cornwell 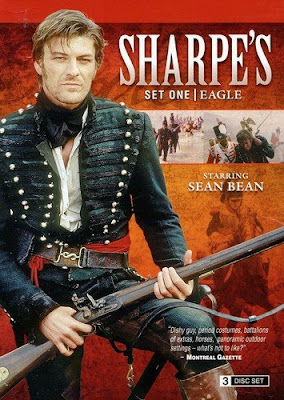