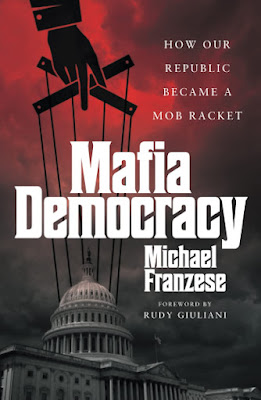 In “Mafia Democracy: How Our republic Became a Mob Racket,” author Michael Franzese claims that politicians are acting like organized crime members.

He should know, as Michael Franzese was a Cosa Nostra Colombo crime family caporegime. He spent more than 20 years in organized crime prior to walking away from the criminal life. Today, he is a popular Christian public speaker, podcaster and author.

In “Mafia Democracy,” Mr. Franzese points out how politicians profit from their public service and serve themselves more than the public they were elected to serve.

Rudy Giuliani, the federal prosecutor who once tried to put Mr. Franzese in prison, wrote the foreword to the book.

“Michael’s view of politics comes from a perspective that few people get to have. He’s seen what the criminal life is like, and he knows how criminals victimize those around them. So when Michael sees this behavior in our elected officials, he feels compelled to point out what’s happening and attempt to stop it,” Mr. Giuliani wrote. “Let’s join him in that effort.”

I reached out to Mr. Franzese and asked him why he wrote the book.

“I wrote the book because I am disgusted with and careful of the way our government is operating the country in a very Machiavellian mob-like way,” Mr. Franzese replied. “I have children and grandchildren and it is obvious to me that this country is not going to be the same if we continue.

I noted that although he describes himself as a conservative, he slams politicians from both political parties in the book. I asked him if he tried to be fair and balanced.

“Yes, I did. This is not a partisan attack on anyone. This is an attack on the system and the way they are behaving and how mob-like they are becoming. Many of these politicians come into office with blue-collar assets and they go off muti-millionaires. I describe how this takes place quite thoroughly in the book. It is all about power and control. They get into office, and they want to stay there forever. That’s the bottom line.” 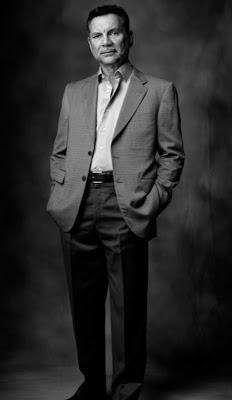