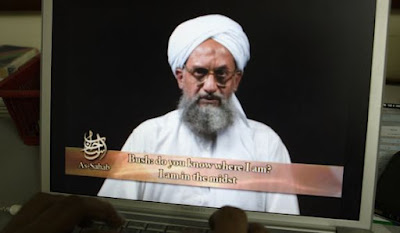 Jeff Mordock at the Washington Times reports that Ayman al-Zawahri, the al Qaeda leader who planned the 9/11 terrorist attack against the U.S. with bin Laden, has been killed.

“Now justice has been delivered and this terrorist leader is no more,” Mr. Biden said in a  televised address from the White House. “People around the world no longer need to fear the vicious and determined killer.” He called the mission “a total success.”