Statement By Deputy Attorney General Lisa O. Monaco On The Sentencing of El Shafee Elsheikh, Known As One Of The ISIS 'Beatles' 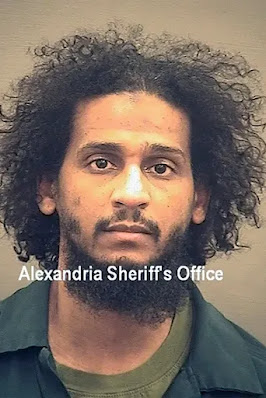 The Justice Department released a statement from Deputy Attorney General Lisa O. Monoco regarding the sentencing of ISIS member El Shafer Elshheikh, known as one of the ISIS ‘Beatles’ due to his British accent.

The men and women of the Department of Justice and our criminal justice system delivered justice. Today, we remember the four Americans for whom it was delivered: James Foley, Kayla Mueller, Steven Sotloff, and Peter Kassig. Each was in Syria serving others when they were taken hostage and murdered by ISIS—James and Steven were there to report on the brutality of ISIS and Kayla and Peter to help those suffering under its rule. They were targeted and ultimately murdered because they stood for the very principle ISIS feared the most: freedom.

The sentence imposed today brings to a close a long investigation of a barbaric enemy, but it does not erase the heartbreak of the Foley, Mueller, Sotloff, and Kassig families. For years, I have personally witnessed and been inspired by their strength and resolve to seek accountability for the horrors their loved ones were forced to suffer and to improve and shape the policy of their government so that other families might not endure the same pain. Their relentless pursuit of justice, in the face of unimaginable pain, has inspired the men and women of the Department of Justice—namely the FBI, the U.S. Attorney’s Office for the Eastern District of Virginia, and the National Security Division—to investigate and prosecute this case with the same determination.

Today is a reminder of the Justice Department’s unshakeable commitment to combatting terrorism around the world. It should also serve as a warning to those who dare to threaten Americans that, no matter where you hide or how long it takes, we will find you, and we will bring you to justice. 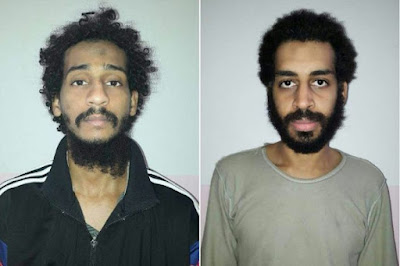 You can read my Threatcon column on the ISIS ‘Beatles’ via the below link:

Paul Davis On Crime: My Threatcon Column: Breaking Up The Band: Two Of Four ISIS 'Beatles' Charged With Deaths Of Americans