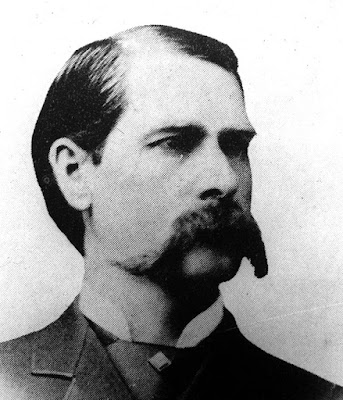 As History.com notes, on this day in history lawman Wyatt Earp shot and fatally wounded a cowboy in Dodge City. The incident took place some years before he would become legendary as a lawman in Tombstone with the gunfight at the OK Corral and the aftermath.

You can read about the Dodge City incident via the below link: 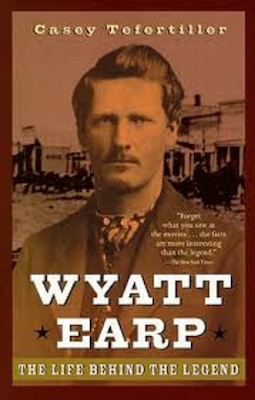 You can also read an earlier post on Wyatt Earp via the below link:

Note: I've read a good number of books on Wyatt Earp, but I especially liked Casey Tefertiller's Wyatt Earp: The Life Behind the Legend.
Posted by Paul Davis at 6:51 PM