A Look Back At The Evil Life Of Charles Manson 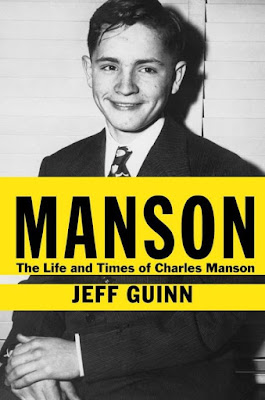 I reviewed the book for the Washington Times.

Vincent Bugliosi and Curt Gentry's “Helter Skelter” is a great true-crime book and up until now I would have said that it was the definitive book on murderer and cult leader Charles Manson.

Now, having read Jeff Guinn’s “Manson: The Life and Times of Charles Manson,” I realize that there was much more to this odd and horrible man.

Mr. Bugliosi, the prosecutor in the Manson trial, penned an excellent account of how, in 1969, Manson and his “family” brutally murdered seven people, including the pregnant actress Sharon Tate, as well as the subsequent investigation and trial. But Mr. Guinn offers a full biography of one of America’s most infamous criminals.

Through extensive interviews with Manson’s surviving relatives, friends, cellmates and members of his family, Mr. Guinn offers us a view of the young Manson, beginning with his West Virginia childhood.

... Perhaps only during this era of peace, love and excessive drug use could a sociopath like Manson convince people that he was both Christ reincarnated — and the fifth Beatle. He warns his band of followers, mostly young women, that based on the Book of Revelation and Beatles’ albums, there is a coming apocalyptic race war that he called “Helter Skelter,” after the Beatles’ song. But Manson still wants to be a rock star, despite being a mediocre guitar player and songwriter. He moves his family to Los Angeles and befriends Dennis Wilson of the Beach Boys and other people in the music business by offering them sex with his girls.

Mr. Guinn explains that as Manson's dreams of being a rock star faded, he imbued his followers with two core beliefs: that he had to be obeyed and that the members of the family were the most special people on Earth.

Manson persuaded them that they were destined to rule the world after Helter Skelter. He then directed these drug-crazed followers to commit multiple vicious murders. 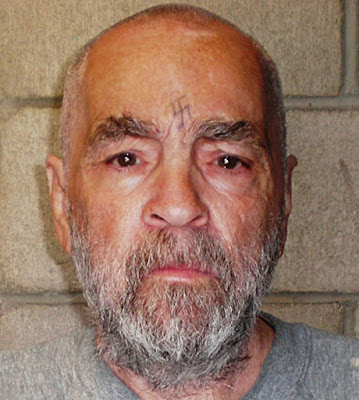 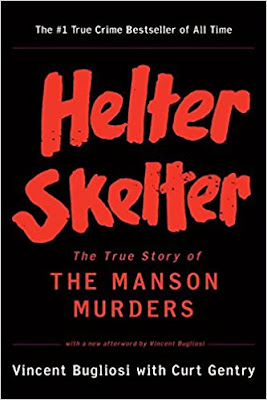