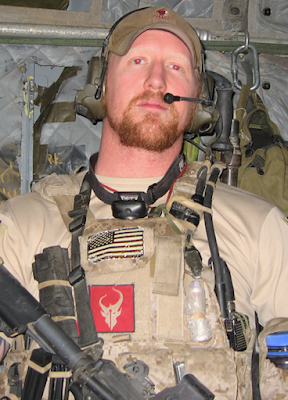 O’Neill, who claims to have been the Seal who killed Osama bin Laden, described how ISIS has been instructing its followers worldwide on “how to get a truck” to conduct one of these attacks.

“He followed every guideline,” O’Neill said. “Get a large vehicle, a flatbed truck or, you know, a lorry and then have an ISIS flag or depiction of ISIS flag in the vehicle. Have a note talking about ISIS, which he did. And then have a knife so once you run as many people over and forced to stop can you inflict as much damage until the police get there.

“And I think the reason he had two fake guns is so he could martyred,” O’Neill continued. “He didn’t have access to a suicide vest thank goodness.”

https://www.mediaite.com/tv/navy-seal-who-shot-bin-laden-new-york-attacker-followed-every-guideline/
You can also read my Counterterrorism magazine interview with Robert O’Neill via the blow link: