The Real Godfather: The True Story Of The Italian Cosa Nostra Boss Known As "The Tractor" 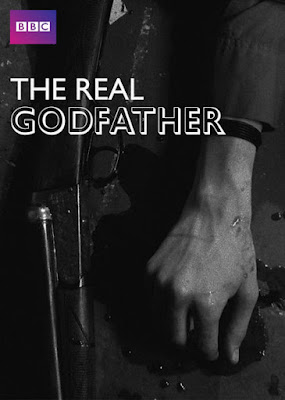 This week I watched an interesting BBC documentary on Netflix about Bernardo Provenzano, the then-73-year-old boss of the Sicilian Cosa Nostra who was finally arrested in April 2006 after 43 years as a fugitive. The hunt for Provenzano was one of the world's longest manhunts.

As the BBC noted, Provenzano was a teenage assassin for Cosa Nostra in the 1950s and rose swiftly through the ranks. His reputation for violence was so prolific that he became known as "The Tractor" because, as an informant put it, "he mowed people down." 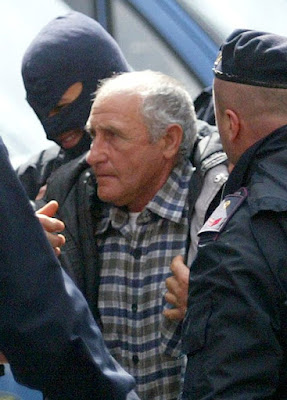 You can read about Provenzano’s life and death in a piece in the British newspaper the Guardian via the below link: 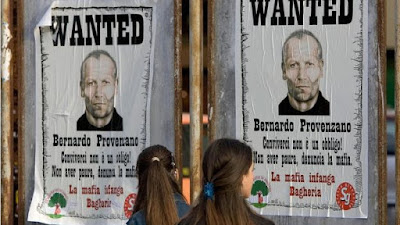