Another South Philly Politician About To Bite The Dust?: FBI Probes Rep. Bob Brady Over Payments To Get Dem Challenger To Quit Campaign 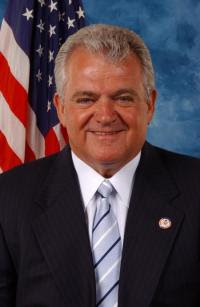 Unfortunately, Philadelphia is a one-political party town with the Democrats dominating the Republicans in all but a few Northeast Philly wards and the 26th Ward in South Philly, where the registered Democrats often vote Republican.

Political dominance leads to arrogance and corruption and several of Philadelphia's elected Democrats have been sentenced to prison on corruption charges. The most recent was another powerful Congressman, Chaka Fattah Sr. and our District Attorney, Seth Williams.

And now the Washington Times reports that Philadelphia Democratic Congressman Bob Brady is under investigation by the FBI.

PHILADELPHIA — The FBI has reason to believe U.S. Rep. Bob Brady unlawfully concealed a $90,000 payment made by his campaign to get an opponent to quit a 2012 primary race, according to court documents that confirm the Philadelphia Democrat is under investigation in a widening campaign finance probe.

In unsealed court documents made public Monday, the FBI requested a search warrant and has obtained data from an email account belonging to Brady. The FBI agent who filed the warrant wrote that there is probable cause Brady violated contribution limits and produced false documents, and there is evidence that he and others knowingly circumvented campaign finance rules. 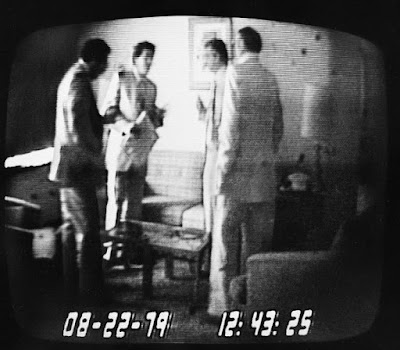 You can also read my Crime Beat column on past corrupt Philadelphia politicians via the below link: