My Washington Times Piece On Targeting Illegal Guns In Philadelphia 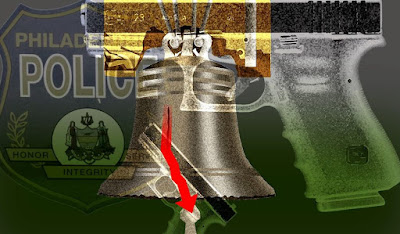 In June 1998, the National Rifle Association held its national convention in Philadelphia. The NRA met at the city’s convention center, which was only blocks from where the Founding Fathers gave birth to our freedoms, a fact noted by legendary actor Charlton Heston, who was elected president of the NRA during the convention.


“This is where it all started,” Mr. Heston told the gathering in his powerful and gripping voice. “Right here in Philadelphia.”


I covered the convention for a local newspaper and sitting in a front row, I saw Mr. Heston give his rousing speech. In the speech he presented a challenge to President Clinton — enforce the full range of existing gun laws as they pertain to criminal offenses and forgo any new gun controls that penalize law-abiding gun owners, an idea that was called Project Exile. Pick a city, Mr. Heston said, and test the zero tolerance of illegal gun use. 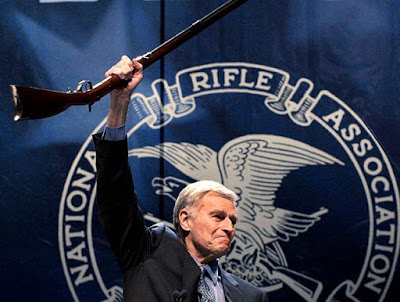 … On Aug. 8, Pennsylvania Attorney General Josh Shapiro held a press conference in Philadelphia and announced a joint effort between the attorney general’s office and city and federal law enforcement to act with an unprecedented level of cooperation to target illegal gun trafficking in Philadelphia.


The announcement was held at a recreation center in a section of South Philadelphia that has seen more than its share of gun violence. Mr. Shapiro was joined by Don Robinson, special-agent-in-charge for the Philadelphia division of the Bureau of Alcohol, Tobacco, Firearms & Explosives (ATF); Richard Ross, police commissioner of Philadelphia; and Larry Krasner, district attorney of Philadelphia. Also in attendance was Philadelphia Mayor Jim Kenney, Jennifer Williams, first assistant U.S. attorney for the Eastern District of Pennsylvania, and local officials.


“More information-sharing and stronger collaboration is critical to effective law enforcement operations, particularly when it comes to targeting criminals who traffic in illegal guns and plague our communities,” Mr. Shapiro said. “We’re proud of the work that our Gun Violence Task Force has done already in Philadelphia, and working together with our city and federal partners, we know there is much more we can do to combat gun violence and help make our communities safer.”