Burt Reynolds, Movie Star Who Played It for Grins, Dies at 82 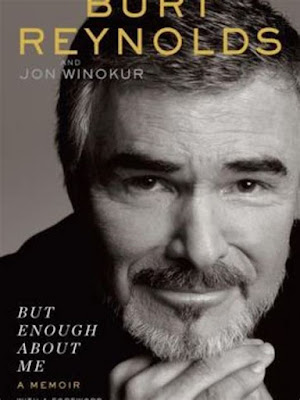 Actor Burt Reynolds has died. He was 82.

He showed he could be a true and good actor in Deliverance, but he often preferred to make “good ole boys” comedy-actions films. I didn’t care much for these films, but they were hugely popular.


I liked Burt Reynolds in TV’s Gunsmoke and later in Deliverance, and I liked him in Shamus, Stick, Sharkey’s Machine and several other crime films and a few westerns.


You can read about his life and work in his memoir But Enough About Me.


And you can read about Burt Reynolds in a Hollywood Reporter piece via the below link: 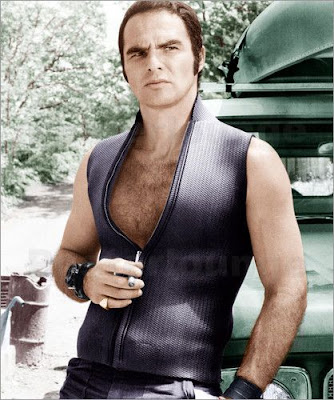