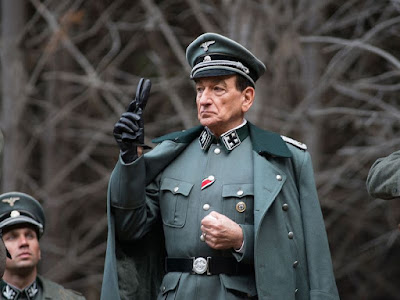 Patrick Sauer at Smithsonian.com offers a piece on the new film about the capture of Nazi war criminal Adolf Eichman.


It was late fall in Buenos Aires and Ricardo Klement was an ordinary man living an ordinary life. Every morning, he took the bus to his job as a foreman at a Mercedes-Benz factory, and every evening, he returned to his wife and two children in their suburban home. The mirage that was his very existence shattered on May 11, 1960, when he was thrown to the ground, shoved into the backseat of a car, tied up, gagged and blindfolded, threatened with death, and driven to a safe house for interrogation. His captors pulled off the mission in under ten minutes, but it had been meticulously planned out for months, escalating in late March, when Klement’s true identity as Nazi war criminal Adolf Eichmann was confirmed.


The bold undertaking was carried out by Israeli intelligence operatives acting on behalf of the Israeli government. Afraid they would be thwarted by a sympathetic fascistic regime, they never told Argentinian authorities about their mission. Eichmann, the “Architect of the Holocaust,” would be brought to Israel to stand trial on 15 counts of war crimes perpetrated against the Jewish people and against humanity. A year later, his televised trial would be the first time the breadth and depravity of Nazi atrocities were exposed to the world at-large.


The daring mission to smuggle Eichmann out of Argentina is told in Operation Finale, a new film directed by Chris Weitz, which opens on August 29. The movie covers the entire operation, from locating Klement and confirming his true identity, through his capture, 11-day interrogation, return flight to Israel, and the opening of the trial. On the whole, Operation Finale is a straightforward, old-fashioned spy caper, steeped in the nuts-and-bolts of bringing one man home alive to answer for the crimes of the Third Reich. But it’s the scenes between Eichmann and Peter Malkin, a cunning-yet-humane Mossad agent, that really crackle. To stand trial in Israel, the court required Eichmann’s consent signature, and Malkin took it upon himself to get it through means beyond intimidation or torture. It’s Malkin’s attempt to understand Eichmann as more than a monster, even though the Nazis killed his beloved sister and her children, that gives Operational Finale its emotional and psychological heft. 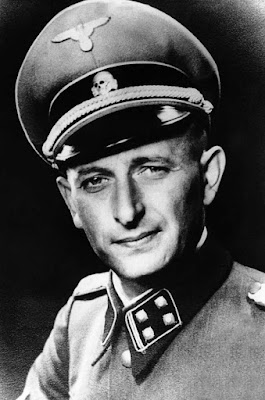 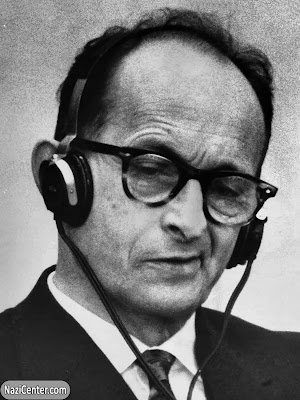