My Washington Times Review Of 'The Annotated Big Sleep' 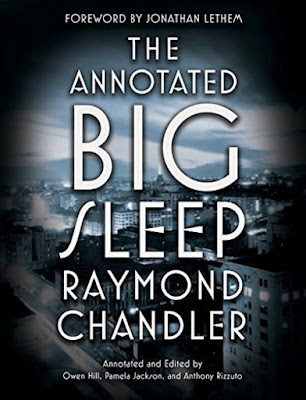 The Washington Times published my review of The Annotated Big Sleep.


“Raymond Chandler once wrote that ‘some literary antiquarian of a rather special type may one day think it worthwhile to run through the files of the pulp detective magazines’ to watch as ‘the popular mystery story shed its refined good manners and went native,’” the editors of “The Annotated Big Sleep” write in their introduction of the late, great Raymond Chandler’s classic crime novel.


“He might have said, as the genre of detective fiction kicked out the Britishism and became American. A chief agent of this transformation was Raymond Chandler himself. ‘The Big Sleep’ was Chandler’s first novel, and it introduced the world to Philip Marlowe, the archetypal wisecracking, world-weary private detective who now occupies a permanent place in the American imagination.”


The editors note that in their annotated edition of “The Big Sleep” they trace the many veins of meaning into the intricate novel, which they call “a ripping good story.” The editors inform us that  Raymond Chandler (July 23, 1888 March 26, 1959) did not think of himself as primarily a “mystery” writer, calling his novels and stories only “ostensibly” mysteries. But his work was confined within the limitations of genre fiction during his lifetime and many years after, even though he was lauded while he was alive by W.H. Auden, Evelyn Waugh, T.S. Eliot, Graham Greene and Christopher Isherwood.

But today, as the editors point out, Chandler is taught in university courses and Le Monde voted “The Big Sleep” one of the “100 Books of the Century.” The novel was also made into two films, with Humphrey Bogart as Philip Marlowe in the 1946 film, and Robert Mitchum portraying Philip Marlowe in the 1978 film. (Dick Powell, Robert Montgomery, James Garner and many other actors have portrayed Philip Marlowe in films based on Raymond Chandler’s other novels). 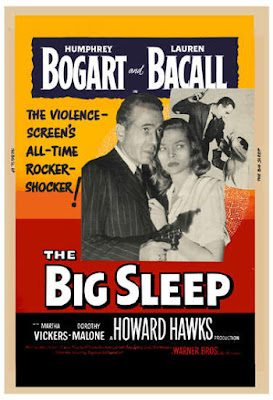 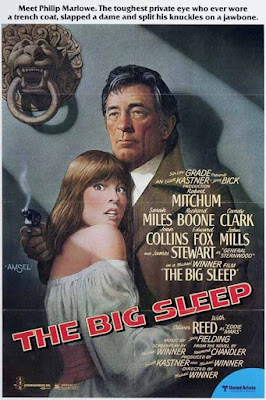 … “I was wearing my powder-blue suit, with dark blue shirt, tie and display handkerchief, black brogues, black wool socks with dark blue clocks on them. I was neat, clean, shaved and sober, and I didn’t care who knew it. I was everything the well-dressed private detective ought to be. I was calling on four million dollars.” So begins the well-known and celebrated opening that introduces the reader to Philip Marlowe, the first-person narrator of “The Big Sleep.” 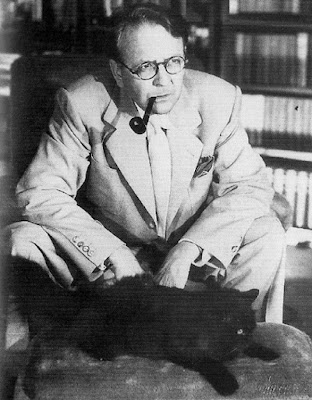 You can also read my Crime Beat column on Raymond Chandler (seen in the above photo) via the below link: 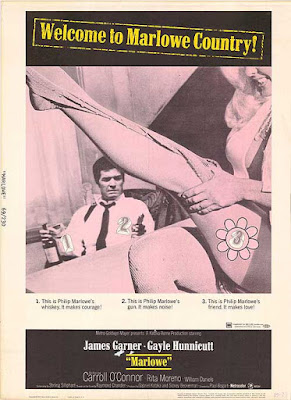