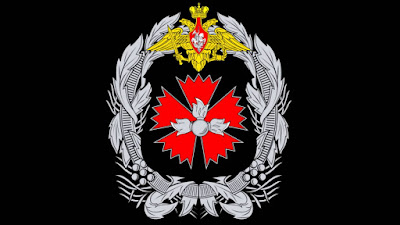 Morgan Chalfant at The Hill offers a piece on the Russian GRU.
Russia’s secretive military intelligence agency, the GRU, is testing the limits of Western countries with its aggressive tactics and bold operations, prompting action from the Trump administration and some European allies as they seek to counter its behavior.
The Trump administration has sanctioned several GRU officers for launching cyberattacks and has expelled dozens of suspected Russian intelligence officers operating in the U.S. in response to the poisoning of an ex-Russian spy in England this year. The Effort to thwart the GRU is part of a broader push by the U.S. government to take a firm stance against Russian aggression, one that has at times been overshadowed by President Trump's contradictory statements about Russian interference in the 2016 election and his overtures to Russian President Vladimir Putin.
… The operations of the shadowy military intelligence directorate, the modern version of which was founded in the early 1990s, exceed traditional espionage and span a spectrum of aggressive activity. The GRU conducted one of its most brazen operations in 2016 by breaching servers of the Democratic National Committee (DNC) and, according to U.S. intelligence officials and prosecutors, orchestrated the release of hacked emails as part of a broader, coordinated plot by Moscow to interfere in the presidential election.
You can read the rest of the piece via the below link:
thehill.com/policy/national-security/406369-secretive-russian-gru-tests-trump-with-brazen-tactics?userid=265428 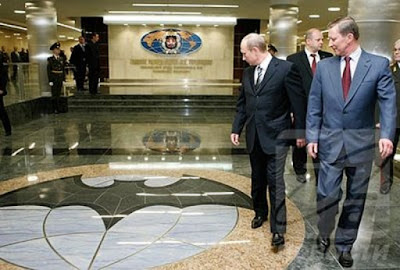 You can also read an earlier post on the GRU via the below link:
www.pauldavisoncrime.com/2018/09/inside-aquarium-sinister-kremlin.html
Posted by Paul Davis at 5:57 AM