The Evolution Of The Police Procedural: 50 Years And 2 Golden Ages Of Cops On Screen 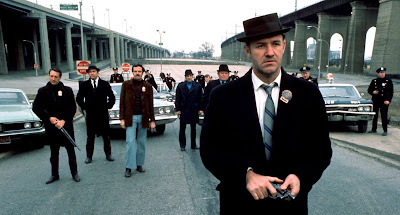 Bruce K. Riordon at CrimeReads.com looks back at how police procedurals have evolved and he highlights 12 movies and TV series.


All such lists are subjective, and I concur with Mr. Riordon’s pick of The French Connection, Bullitt, Serpico, The Wire and others. But I would knocked off a couple and added The Prince of the City, a truly great film that was based on a true story. I would have also added Fuzz, which was perhaps the best film adaptation of Ed McBain’s 87th Precinct police procedural series.


Once cannot talk about police procedurals, it seems to me, without mentioning the late, great crime writer Ed McBain. (And Fuzz started Burt Reynolds, who recently passed). 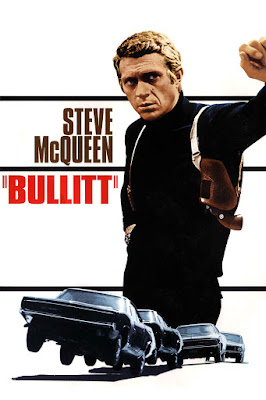 Since 1968, when Bullitt first shot into theaters turning Steve McQueen and his Ford Mustang Fastback into global icons, the “police procedural” has been a staple of crime stories on screens big and small.  Bullitt’s smashing success, both commercially and artistically, ushered in the first “Golden Age” of the police procedural. The genre’s mainstream popularity has ebbed and flowed since those heady days, but for crime aficionados, it has never faded. Towards the end of the ‘Aughts, the procedural was disappearing from the big screen, as Hollywood became increasingly preoccupied with cartoon super-heroes. Movie studios had little interest in the gritty social realism and visceral excitement that a great cop story provides.


HBO resurrected the genre. When the first season of The Wire debuted on HBO in 2002, the minds of police procedural fans everywhere were blown. The Wire was every bit as compelling, and every bit as badass, as Bullitt. But it felt completely new. Thanks to the long-form television series, the police procedural is experiencing a second “Golden Age.”


Over the past five decades, the genre has evolved with the times. But certain core elements have remained constant. We watch police procedurals to get up close and personal with detectives at work. What we see is not always—not even often—pretty.  But we can’t stop watching.  The detectives at the heart of the best procedurals believe that the they are the last best hope for justice in a compromised world and they won’t stop until they take its full measure. No matter what the cost. 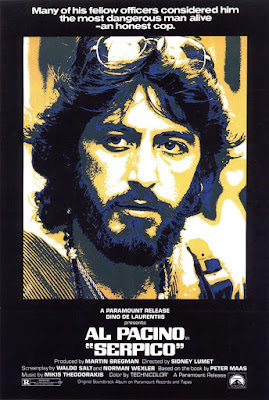 You can read the rest of the piece via the below link:
https://crimereads.com/the-evolution-of-the-police-procedural/ 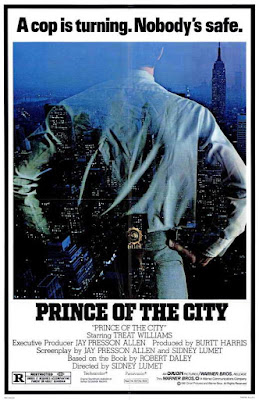 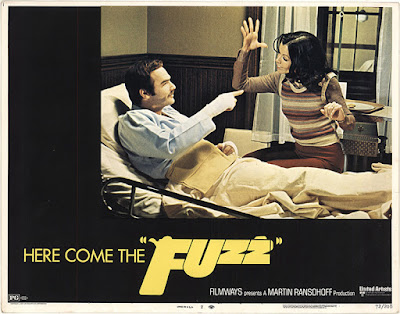