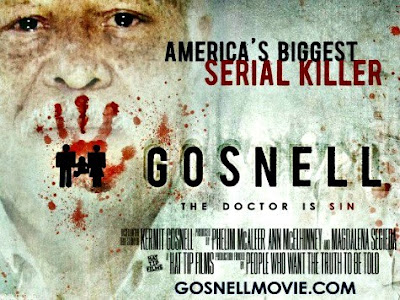 Christian Toto at the Washington Times offers a piece on the film Gosnell.


It was a movie destined for failure — relying on crowdfunding for its shoestring budget, garnering little to no attention among liberal media outlets and opening in only 673 theaters around the country.


Still, “Gosnell: The Trial of America’s Biggest Serial Killer” succeeded in its opening weekend at the box office, becoming the No. 12 film release last week. Its $1.16 million in ticket sales placed the film just behind “A Simple Favor” ($1.3 million) and just ahead of “Crazy Rich Asians” ($1 million), according to the Box Office Mojo website.


What’s more, “Gosnell” enjoys a 67 percent “fresh” rating among critics and a 99 percent audience “like” rating on the Rotten Tomatoes website.


The film, which chronicles the crimes and conviction of abortionist Kermit Gosnell, owes part of its success to its 29,000+ donors in its 2014 Indiegogo.com crowdfunding campaign. 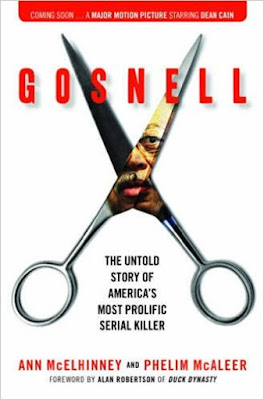 You can also read my Washington Times review of Gosnell: The Untold Story of America's Most Prolific Serial Killer, the book the film was based on, via the below link: