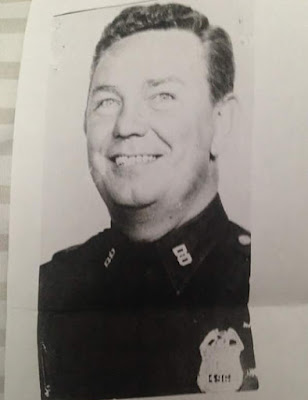 Ben Feuerherd at the New York Post offers a piece on the death of a retired NYPD detective who worked on the “French Connection” case, which was covered in a true crime book by Robin Moore and an award-wining, classic crime film.
Retired detective John Cuddy, a longtime police investigator whose career in the NYPD helped bring down the “French Connection” heroin operation and Harlem gangster Nicky Barnes, died early Sunday morning in Suffolk County. He was 92.
“He was an honest guy,” said his son John, also a retired NYPD detective. “Those who worked with him knew him as Gentleman Jack.”
On the narcotics squad, Cuddy spent years rooting out heroin from opium dens in Chinatown in the late 1950s — and worked with other noted detectives, including Kitty Barry and John Kai.
But his largest case came after he had been promoted to sergeant and was supervising narcotics detectives.
In 1961, under Cuddy’s supervision, detectives Eddie Egan and Sonny Grosso broke up an international heroin ring and seized more than a hundred kilos of the drug. The case went on to be immortalized in the “French Connection” movie and book, with Egan being portrayed by Gene Hackman.
In 1971, Cuddy retired from the NYPD and took a job as an investigator with the Nassau County district attorney’s office — but his penchant for landing big cases didn’t stop.
You can read the rest of the piece via the below link:
https://nypost.com/2018/10/28/long-time-detective-credited-with-french-connection-case-dies/ 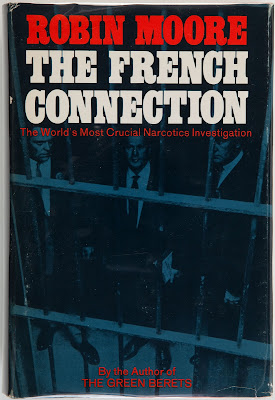 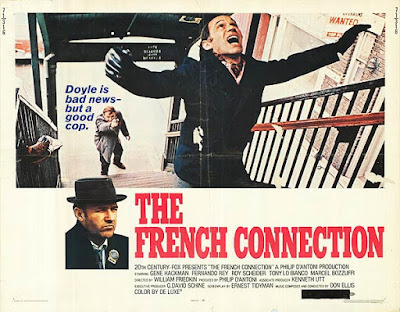