The Spy And The Traitor: The Greatest Espionage Story Of The Cold War 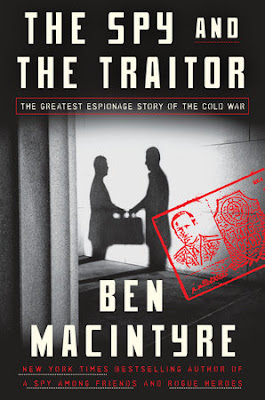 David Ignatius (seen in the below photo), Washington Post columnist and author of spy thrillers such as The Quantum Spy and Body of Lies, offers his take on Ben Macintyre’s nonfiction spy story The Spy and the Traitor in his Post column


“The Spy and the Traitor” arrives at a moment when the machinations of Russian intelligence (election meddling, Internet manipulation, assassination by poison) are the subjects of almost daily news stories. Russia and its ex-KGB president seem brutally dominant in the intelligence sphere. Ben Macintyre offers a refreshing reversal of that theme: In this story, it’s the Russians who get turned inside out by a British mole. It’s the Kim Philby case, in reverse.


The subtitle of Macintyre’s latest real-life spy thriller calls it “The Greatest Espionage Story of the Cold War.” Like pretty much everything in this fine book, the description is accurate.
The book narrates the astonishing tale of how Britain’s Secret Intelligence Service recruited a KGB officer named Oleg Gordievsky in 1974 and ran him as its agent for 11 years, as he rose to become the “rezident,” or station chief, in London. Then in 1985, because of an appalling blunder by a jealous CIA, Gordievsky was exposed and recalled to Moscow to face almost certain death.
The book converges on a final plot twist so implausible that it could happen only in real life: Gordievsky was exfiltrated across the Finnish border in the trunk of a car by a plucky MI6 officer and his wife and brought back to London for a secret hero’s welcome from an adoring Prime Minister Margaret Thatcher. He survives today in a protected location in Britain, and one suspects that he’s quite careful about what doorknobs he touches.
Britain didn’t invent spying, but as Macintyre recounts in this and other books, it may have perfected it — producing some of the most sublime manipulators in intelligence history (along with several of the greatest traitors, such as Philby). This book recounts what modern SIS officers rightly regard as their finest hour.
You can read the rest of the column via the below link:
https://www.washingtonpost.com/entertainment/books/in-the-spy-and-the-traitor-a-tale-of-cold-war-espionage-thats-both-thrilling-and-true/2018/09/17/d5666f98-ba8a-11e8-a8aa-860695e7f3fc_story.html?ut 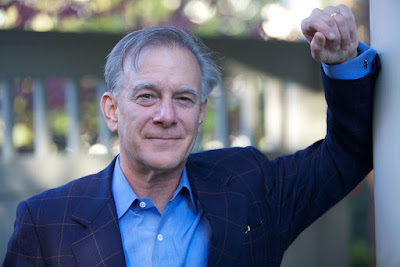 You can also read my Counterterrorism magazine Q&A with David Ignatius via the below link:
www.pauldavisoncrime.com/2018/03/the-quantum-spy-my-q-with-spy-novelist.html 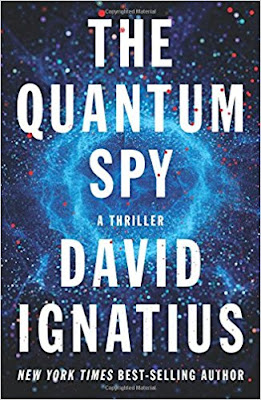