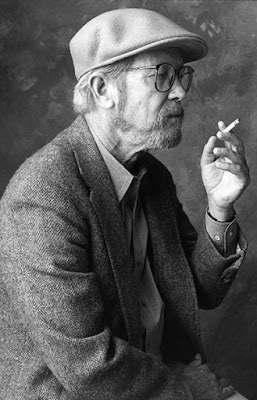 The late, great Elmore “Dutch” Leonard is one of my favorite writers.

As today is his birthday, the good people at CrimeReads.com offer his best opening lines from his crime novels.

Elmore Leonard was “the Dickens of Detroit,” “the poet laureate of wild assholes with revolvers,” and above all a master craftsman. Ever a writer’s writer, Leonard honed his craft meticulously over a career that spanned sixty years and nearly as many books, from westerns to era-defining crime novels like Get Shorty and Out of Sight to short story collections that still infuse the pop and mystery culture to this day. Leonard’s “Ten Rules of Writing,” published in the New York Times in 2001, has become gospel for many a writer, including such timeless gems as “[t]ry to leave out the part that readers tend to skip” and, most famously, “[i]f it sounds like writing, I rewrite it.” Leonard was also renowned for his opening lines. (In his “Rules,” he warns writers to skip prologues and never to start by describing the weather.) Rightly, he’s now remembered as one of the greatest lead writers in the history of crime fiction, able to engage a reader, capture a mood, and establish a world in a few brief words.

In honor of Leonard’s birthday—he was born on October 11th, 1925—we’ve assembled 25 of his greatest opening lines. They’re ranked here (in descending order) but that’s a matter of taste, mood, and whimsy. Let these words be an inspiration, an entertainment, or just a good kick in the ass. Warning: the temptation to keep on reading Leonard’s books will be strong, and you should follow that temptation where it leads.
25. Pronto (1993)


“One evening, it was toward the end of October, Harry Arno said to the woman he’d been seeing on and off the past few years, ‘I’ve made a decision. I’m going to tell you something I’ve never told anyone before in my life.'”


“Tyler arrived with the horses, February eighteenth, three days after the battleship Maine blew up in Havana harbor.”


“In the winter of 1981 a multimillionaire by the name of Robinson Daniels shot a Haitian refugee who had broken into his home in Palm Beach.”
You can read the rest of the piece via the below link:
https://crimereads.com/elmore-leonards-greatest-opening-lines/ 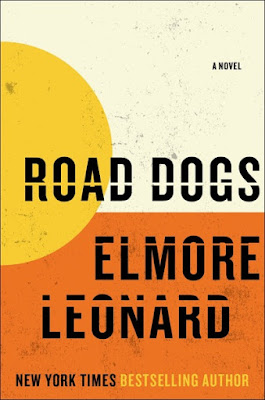 You can also read my Crime Beat column on Elmore Leonard via the below link:
www.pauldavisoncrime.com/2009/05/return-to-elmoreland-elmore-leonards.html 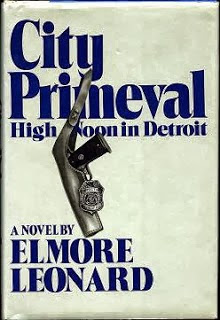 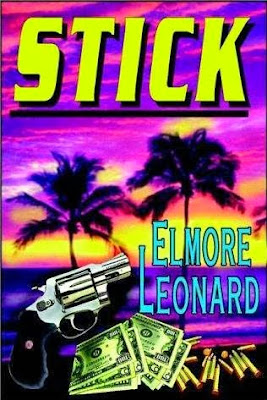 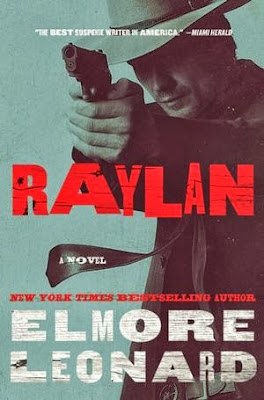