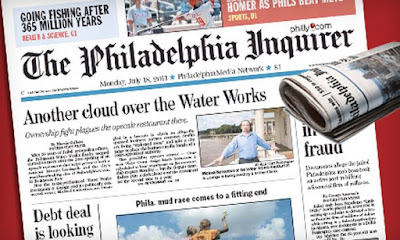 I was a proud contributor to the Philadelphia Inquirer for nearly 20 years, but I’m now saddened to see this once great newspaper, the “newspaper of record” for Philadelphia, decline.

Although I remain a subscriber to the Inquirer, I moved on to the Washington Times, where I now write a weekly On Crime column.


You could also consider diversifying your news coverage and opinion pieces, which, with few exceptions, always come from the same perspective, that of a politically correct, social-justice warrior and progressive Democrat. You may have noticed that the people of America may be tiring of that approach, and that’s why they elected Donald Trump as president. And why South Philly revolted against Safehouse.


In short, you are failing on all levels of what a newspaper is supposed to do. And a few field trips, and a few journalism trophies, which mean absolutely nothing to the average reader, can’t cover that up. 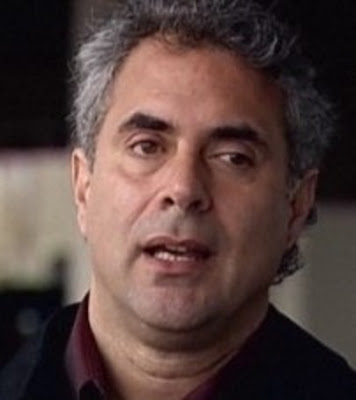