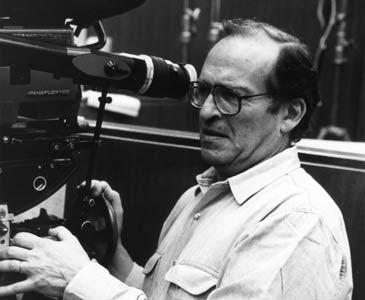 I’ve enjoyed many of director Sidney Lumet’s films over the years, so I looked forward to reading Maura Spiegel’s “Sidney Lumet: A Life” (St. Martin’s).

The biography covers the late director’s early life in New York City’s Lower East Side as the son of Polish immigrants, his life as a child star in the Yiddish theater and his later youthful performances on Broadway. The book also covers Lumet’s time as an innovative television director during TV’s early years. Ms. Spiegel utilized Lumet’s unfinished memoir and performed interviews with his family members, friends and show business professionals to capture the life of an interesting man and filmmaker.

Lumet directed some truly fine films in his lengthy career, from “12 Angry Men” to “Network,” but as a crime aficionado, I was particularly interested in Lumet’s four great cop films: “Serpico,” “Prince of the City,” “Q&A,” and “Night Falls in Manhattan.”

The cop film quartet covered corrupt cops in New York City, and although I felt the films gave the unfair impression that all New York cops were corrupt, I enjoyed the gritty and otherwise realistic films, two of which — “Serpico” and “Prince of the City” — were based on true stories.

Certainly, there were and are corrupt cops, just as there are corrupt lawyers, accountants, doctors and politicians, but the films’ dramatic focus was on the bad apples. Having covered the cops for many years and spent time on the street with patrol officers, detectives and narcotic officers, and having interviewed the two former cops who were the subjects of “Serpico” and “Prince of the City,” I felt that Lumet captured the cops’ dark sense of humor, their pride and struggles, as well as their vulnerabilities.


You can also read my Q&A with former NYPD detective Robert Leuci and my column on Frank Serpico via the below links: 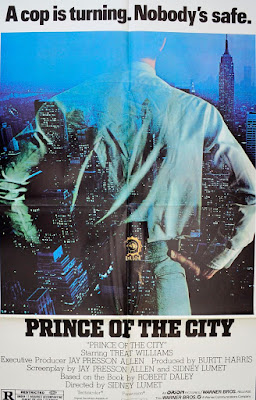 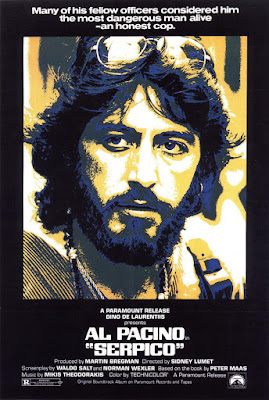 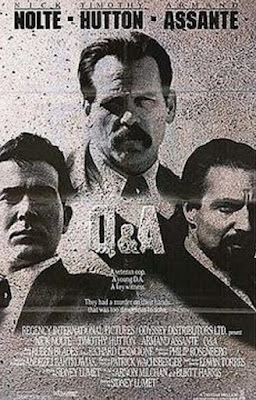 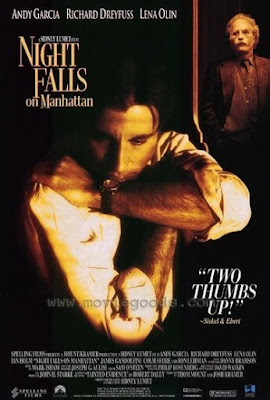 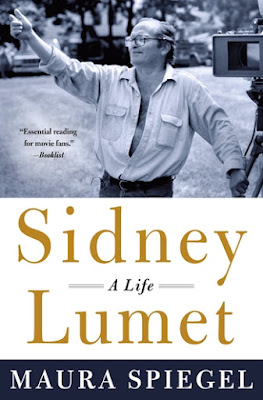