Countdown Bin Laden: A History Thriller: My Washington Times On Crime Column On The 247-Day Hunt For Bin Laden 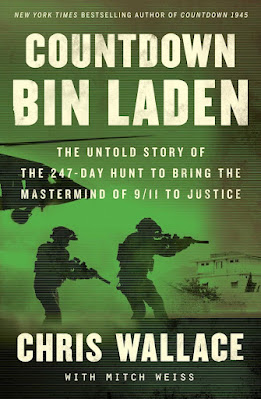 The Washington Times published my On Crime column on Countdown Bin Laden: The Untold Story of the 247-Day Hunt To Bring the Mastermind of 9/11 To Justice.

Fox News anchor Chris Wallace and Mitch Weiss have written an exciting book about the 247-day build-up to the Navy SEALs’ historic raid on the compound in Pakistan where Osama bin Laden was hiding.

I reached out to Chris Wallace and asked him why he wrote this book.

“When I wrote “Countdown 1945,’ along with Mitch Weiss, I wanted to create a history thriller, giving the reader the sense of all the tension, all the doubts and unanswered questions, as President Truman, the scientists at Los Alamos, and the crew of the Enola Gay came together to drop the atomic bomb on Hiroshima,” Mr. Wallace replied. “I was looking for a similar story — that lent itself to the Countdown format and the dramatic narrative. The hunt for and ultimate decision to launch the raid to take down bin Laden seemed like the perfect follow-up. By this 10th anniversary of the raid, a number of key details were no longer classified. The central characters were all justifiably proud of their roles in the operation and were happy to talk about it.”

Do you consider the hunt and takedown of bin Laden to be one of the most important stories in recent history?

“Yes, I do.  Remember — 9/11 was the worst attack on the US homeland in our history.  Osama bin Laden was the mastermind.  The trail for bin Laden had gone cold after 9 years.  How the CIA was able to find a solid lead — how President Obama and his team came to launch the raid even though they still didn’t know whether bin Laden was in the compound — how Admiral McRaven put together the team of Navy SEALs and planned the operation — all of that shows what our government can do when various branches come together,” Mr. Wallace replied.

Who were the principal people you interviewed?

Note: Below is an FBI Wanted Poster of bin Laden, a photo of Chris Wallace and a photo of Mitch Weiss: 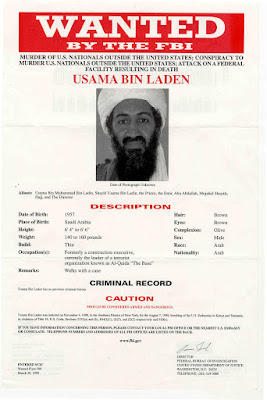 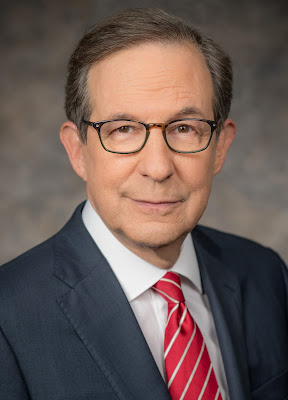 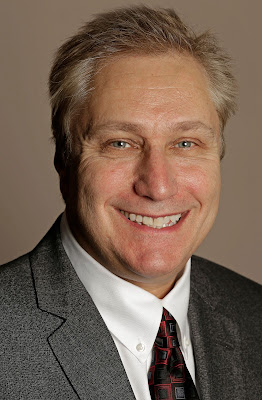