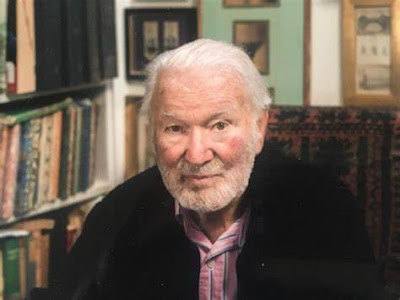 As I've noted here before, as a teenager in the early 1960s, I saw Sean Connery as James Bond in in Dr. No and From Russia With Love.

The great films inspired me to go out and buy and read Ian Flemings’s James Bond novels. Fleming's thrillers were the first books in my now extensive library. And I became a life-long Ian Fleming aficionado. 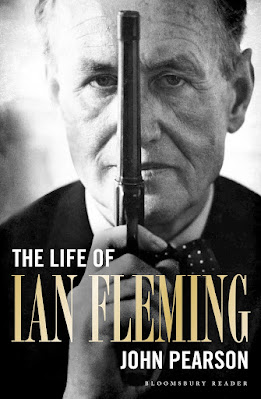 At 12-years-old I knew I wanted to be a newspaper reporter and a crime thriller writer, and reading John Pearson’s biography of Fleming cemented those ambitions.

I loved how Pearson described Ian Fleming’s fascinating life as a naval intelligence officer in WWII, a globe-trotting journalist, and a world-famous thriller writer. The book is a must read for true Fleming and Bond fans. 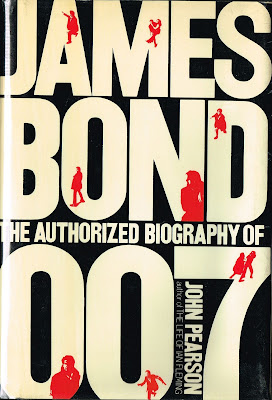 I also enjoyed Pearson’s “biography” of Fleming’s fictional character, James Bond, and I enjoyed his book on the notorious London gangsters, the Kray twins. 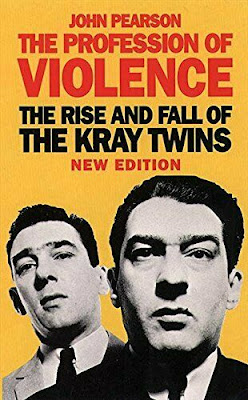 Sadly, The Spy Command reports that John Pearson has died.

John Pearson, a British journalist whose works included a biography of Ian Fleming, has died at 91. His death was announced on Pearson’s Instagram page, maintained by his granddaughter, Lydia Pearson.

Pearson, in a message on the home page of his website, said working with Fleming “was my springboard to becoming a writer.”

What followed was a series of non-fiction works and novels. They included the biography The Life of Ian Fleming in 1966 and the fiction work, James Bond: The Authorized Biography of 007 in 1973.

You can also visit John Pearson’s website via the below link: 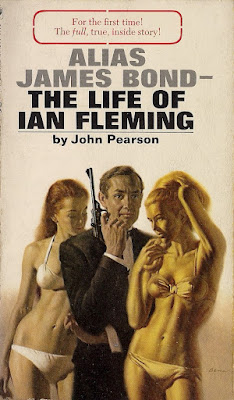