Veterans Day 2021: Honoring And Remembering All Who Served 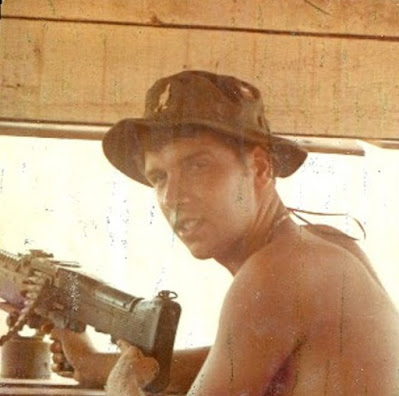 On this Veterans Day I'm thinking about my late brother Ed Davis (seen in the above photo), who served as a soldier in South Vietnam in 1968-1969. 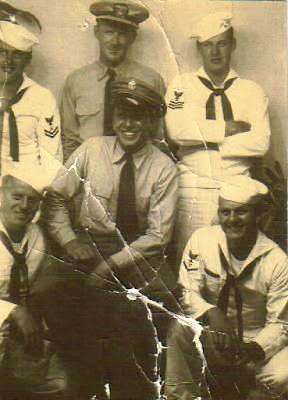 I'm also thinking of my late father, Edward Miller Davis (seen in the center of the above photo), who was a chief petty officer and a UDT frogman in WWII. 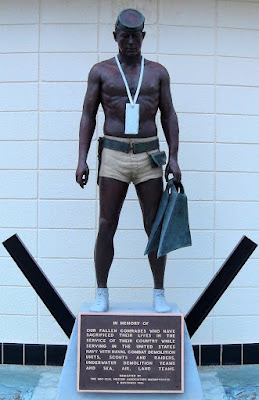 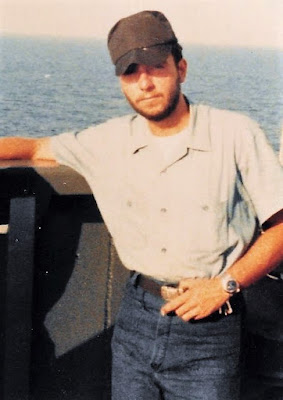 I'm also a veteran, having served on the aircraft carrier USS Kitty Hawk during the Vietnam War in 1970-1971. 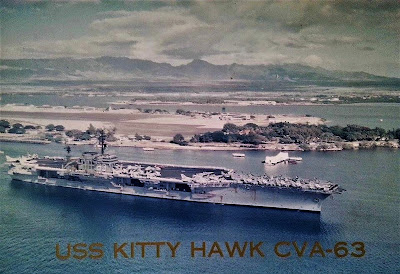 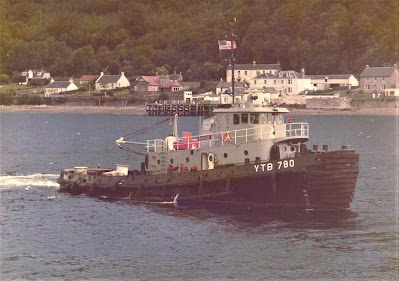 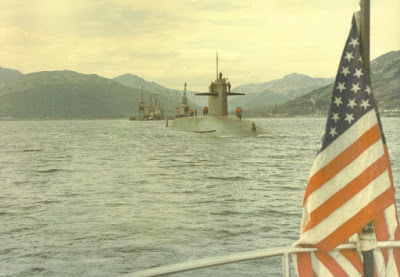 I salute all who served in the armed forces.