They Shoot Cowboys, Don’t They?: Earps Take On Biggest Gang In Arizona 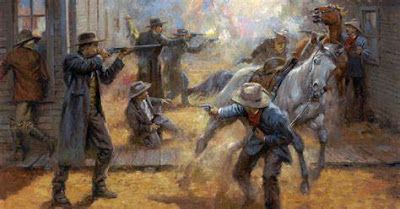 John Boessenecker offer his take on one of the famous gun battles in American history, the gunfight at the O.K. Corral, at Historynet.com.

The story of Wyatt Earp, his brothers, friend Doc Holliday and events surrounding the inaptly named Gunfight at the O.K. Corral remains one of the most infamous episodes in the history of the American West. For nearly 140 years the tale has been told and retold in countless newspapers, magazines, books and films.

Most accounts scrutinize the goings-on in Tombstone, Arizona Territory, in a vacuum, detailing the relationship and antagonism between the Earp brothers and Doc Holliday on one side and the Clanton and McLaury brothers on the other in the weeks and months leading up to the October 26, 1881, shootout in a vacant lot near the O.K. Corral.

More recent revisionist narratives even claim the troubles in Tombstone were essentially a vendetta between two rival factions, the Cowboys and the Earps. Those accounts are wrong.

Truth is, Virgil, Wyatt and Morgan Earp, while clearly flawed—each had seen the inside of a jail cell—took on and defeated the biggest outlaw gang in Arizona Territory. It is impossible to understand the brothers and their actions in Tombstone unless one understands who the Cowboys were, where they came from and what they did.

The Cowboys were a loosely organized band of some 200 to 300 desperadoes that raided freely on both sides of the Mexican border. To Mexicans they were broadly Tejanos, or Texans, while Americans dubbed them the Cowboys. In the wake of their depredations the formerly innocuous term “cowboy” became a dirty word in Arizona and New Mexico territories. “The cowboy is a cross between a vaquero and a highwayman,” one contemporary Southwestern newspaperman declared.

They Shoot Cowboys, Don’t They? Earps Take on Biggest Gang in Arizona (historynet.com) 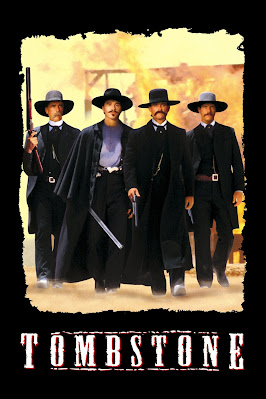 You can also watch a trailer of what I believe is the best film on the gunfight at the O.K. Corral, Tombstone, via the below link: 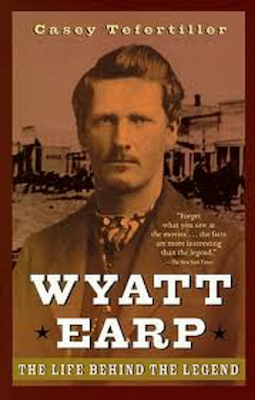 And if you would like to read a good biography of Wyatt Earp, I'd recommend Casey Tofertiller's Wyatt Earp: The Life Behind the Legend.