TCM Offers A Look Back At Dean Martin, 'The King Of Cool' 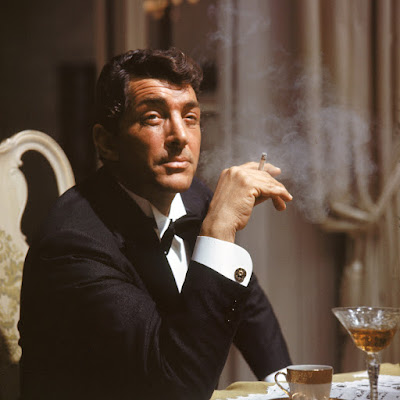 I'm a huge fan of Dean Martin, known by all affectionately as "Dino."

He was a great singer, comedian and actor, but he was always so casual about it all, he was called “The King of Cool.” 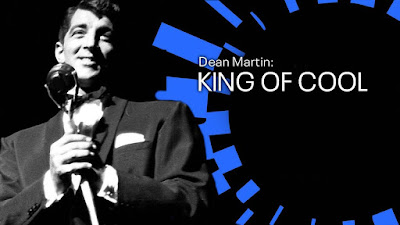 TCM will air a documentary On Dino on Friday, November 19th.

Michael Starr at the New York Post offers a piece on Dino and the upcoming documentary.

The life and times of Dean Martin were tinged with fame, fortune, worldwide celebrity and a late-in-life tragedy — and they’re concisely and lovingly documented in “Dean Martin: King of Cool,” premiering Friday (Nov. 19) at 8 p.m. on TCM.

The new documentary, directed by Tom Donahue, features a treasure trove of personal photos, home movies, archival television appearances and interviews with Martin’s friends and family, including his daughter, Deana Martin, talking about this performer who kept his inner feelings hidden behind a carefree public persona of a guy from working-class Ohio (Steubenville) who just wanted to play golf and watch television.

Martin’s image is the impetus that drives “King of Cool” as it digs deep into the arc of his childhood and teenage years as the son of Italian immigrants to discover his “Rosebud” (what made him tick) in tracking his rise to the heights of stardom with the comedy team of Martin & Lewis (Jerry Lewis is heard on audio recordings), the Sinatra Rat Pack years, “The Dean Martin Show,” etc. The answer? No one really knows. Martin died at the age of 77 in 1995 on Christmas Day — a broken man, ravaged by health problems who never recovered from the death of his son, Dean Paul Martin, a captain in the Air National Guard who was killed in 1987 piloting a plane during a routine mission.

Why Dean Martin was the 'King of Cool' (nypost.com) 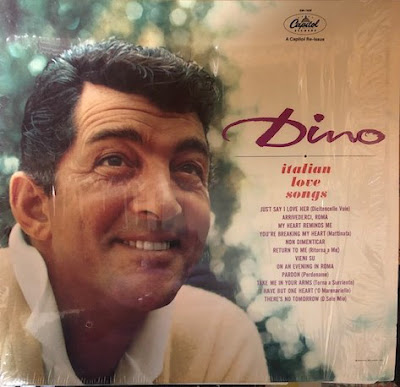 You can listen to Dean Martin’s Italian songs via the below link: 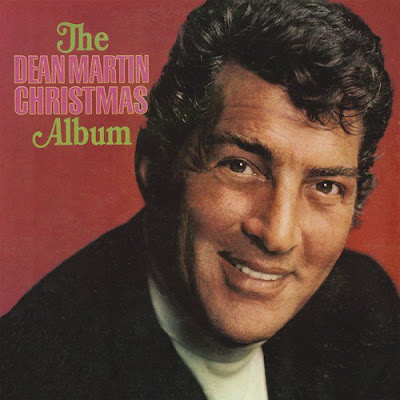 And you can listen to Dean Martin’s Christmas Album via the below link: 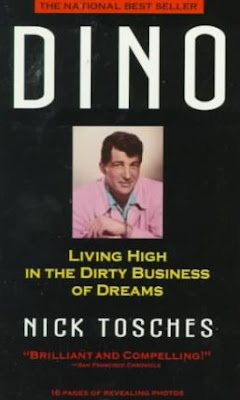 And you can learn more about Dean Martin by reading Nick Tosches' biography of him, Dino: Living High in the Dirty Business of Dreams, as well as his daughter's memoir, Memories Are Made of This. . 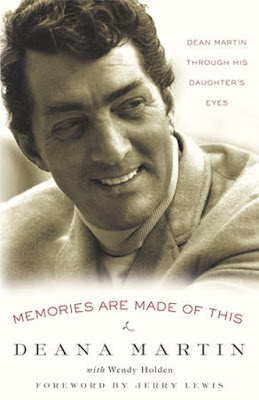