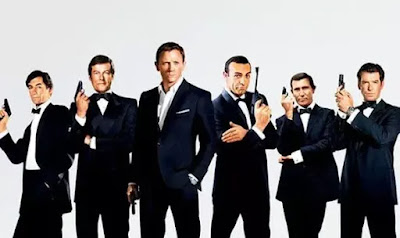 The British newspaper the Express offers a piece that covers a poll on which actor the Brits consider their favorite James Bond.

James Bond fans celebrate the spy film franchise's 60th anniversary next week, but which of the six official 007 stars is Britain's favorite incarnation of Ian Fleming's spy? A new UK poll with surprising rankings has the answer six decades on from Dr No. 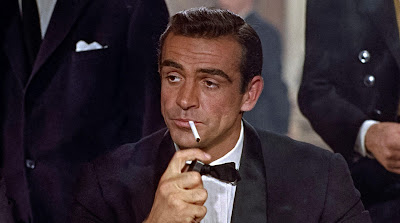