The Bond Style And The Sound Of 007: A Documentary Celebrating 60 Years Of James Bond Film Music 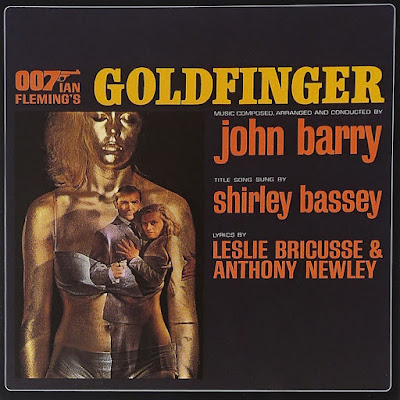 As I’ve noted here before, I’ve been an Ian Fleming aficionado and a huge fan of the James Bond films since I first saw Dr. No when I was a kid.

An important element of the successful Bond film series has been the music, especially the lush, orchestrated music of composer and conducer John Barry.

From the James Bond theme in Dr. No to Goldfinger and beyond, John Barry’s film scores evoke suspense, thrilling action and romance. Successors to Barry have carried on the James Bond musical tradition.

I just watched Amazon Prime Video’s most interesting documentary about the 60 years of Bond film music. 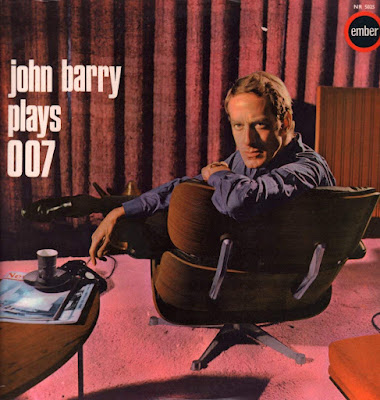 “It’s not the melody, It’s an attitude...That became the Bond style.” John Barry.

The Sound of 007 pulls back the curtain on the remarkable history of six decades of James Bond music, taking viewers on a journey from Sean Connery’s Dr No through to Daniel Craig’s final outing in No Time to Die.

From Ventureland and EON Productions, The Untold Story of 007, charts the incredible history of the music, enthralling true tales behind the tunes and famous faces who have recorded some of the most beloved soundtracks in cinema.

Directed by BIFA-winner and BAFTA-nominee Mat Whitecross (The Kings, Supersonic, The Road to Guantánamo) for Prime Video and MGM, the documentary will make its global debut on Prime Video to mark the 60th anniversary of the James Bond film series on October 5, 2022.

You can watch the trailer for the documentary via the below link:

Bond fans and fans of fine film musical scores will enjoy this documentary as I have.

Note: You can listen to the James Bond theme songs via the below link: 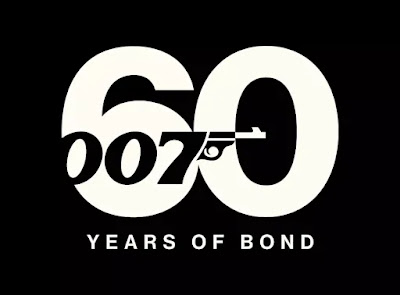