The Actor Who Should be Bond: Watch Aidan Turner Do A Sort Of James Bond Audition In 'And Then There Was None' 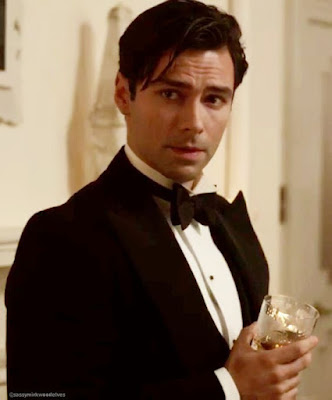 As I've noted here before, I think the best actor to portray James Bond is Aidan Turner.

Not only was he quite good as Captain Poldark in that fine series, he was also quite good as the killer Philip Lombard in the latest TV version of Agatha Christies' And Then There Were None.

His portrayal of the tux-wearing Lombard was sort of an audition for James Bond. And Turner nailed it, in my view.

You can watch the scenes (and think of James Bond) via the below link:

Aidan Turner Scenes "And Then There Were None" Part 1 - YouTube

Note: Charles Dance, who was also very good in And Then There Were None, as well as Game of Thrones, and also good as Ian Fleming, Bond's creator, in Goldeneye, would make a good Bond villain. 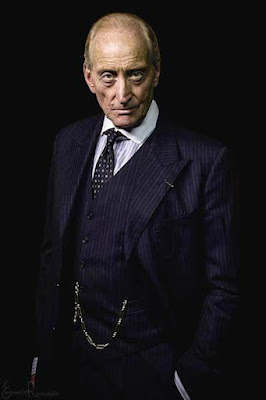 You can read my earlier post on Turner as Bond via the below link:

Labels: Aidan Turner next Bond, And There Were None, Charles Dance, James Bond