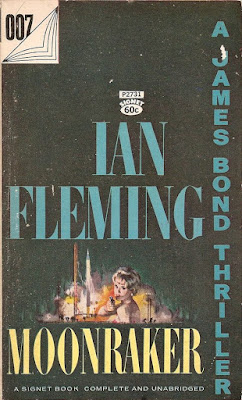 Your late father, Albert R. Broccoli, was a great man and film maker. He gave the world a wonderful cinematic portrayal of Ian Fleming's iconic character, James Bond. His films have entertained millions around the world for many years. And you and your brother have continued that fine tradition.

I became a Bond fan when I saw the first Bond film, Dr. No, in 1963 when I was a young boy growing up in South Philadelphia. The early Bond films led me to Fleming's novels and I've been a Fleming aficionado ever since. I've reviewed Bond novels and written extensively about Ian Fleming and James Bond.

With press reports that actor Daniel Craig is giving up the Bond role, may I make three suggestions regarding the next Bond film?

First, hire Aidan Turner for the role of James Bond. 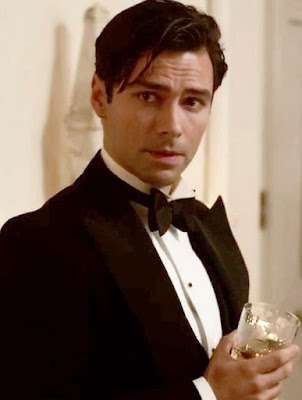 If you reread the novels, you'll note that Turner fits the physical description of Bond that Fleming gives the character.

Having watched And Then There Were None, I and many others saw Turner play a Bond-like role. The cool, tough and tuxedo-clad character was almost an audition for James Bond. And Turner nailed it, in my view.

A new Moonraker film should be more faithful to Fleming's great thriller than the 1979 film, although I understand that you would want the film to be set in contemporary times.

Sir Hugo Drax, a rich, crooked megalomaniac with wild hair, is a villain for our times.

And as there are still some World War II veterans alive these days, you could portray the villain as an elderly man and keep intact the WWII background Fleming gave the character (which I won't divulge here and spoil the plot).

I'd like to see Drax portrayed on the screen with the hair style, huge mustache, scarred face and circus ringmaster look that Fleming described in the novel.

Drax, if you recall, was a wealthy Englishman who wanted to "give back" to the United Kingdom by personally financing a rocket - the "Moonraker" - that would make the Brits equal to the superpowers.

The country loved the guy. His rags to riches story was dramatic and inspiring.

But there is a problem, M tells Bond.

Looking to avoid a scandal and curious to know what this Drax fellow was all about, M assigns Bond to investigate him.

And the trouble begins.

Lastly, the next film should go back to portraying Bond as the British government's "blunt instrument" who goes on assignment, meets girls, eats and drinks well, kills guys, and saves the world.

I'd like to get past the back stories of Bond's life in recent films and just move on with the action, characters and the thrilling plot from Ian Fleming's Moonraker novel.

I hope my suggestions are helpful. 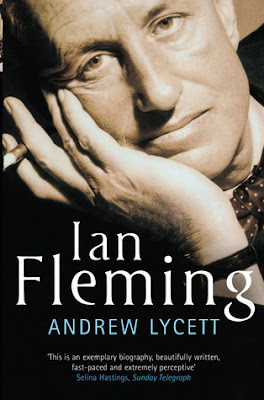 Note: You can read two earlier Crime Beat columns on Ian Fleming and James Bond and my Counterterrorism magazine piece on Fleming's WWII service via the below links: