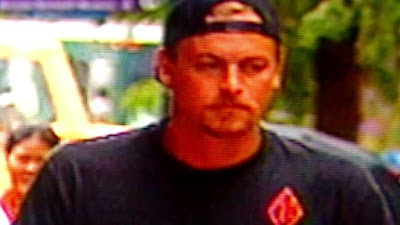 Dave Schratwieser, a good investigative reporter for FOX 29 News, offers an updated report on the murder of Tom Wood, the Hell's Angel's vice president, in South Philadelphia in 2005.


PHILADELPHIA (WTXF) - It was a high profile murder on the highway in South Philadelphia that left the vice president of the notorious 'Hell's Angels' Motorcycle Club, dead.
The killing threatened to touch off a biker war here in the city, and the case has gone unsolved for more than a decade.
But the arrest of a high ranking member of the rival 'Pagans' Motorcycle Club on kidnapping for ransom charges has fueled renewed interest in the cold case.
FOX 29's Dave Schratwieser went inside the investigation of Tom Wood's murder.
Pagans Motorcycle Club Vice President Robert Gray was standing in his driveway at his Folsom home just two days after being released on $200,000 bail in a bizarre kidnapping for ransom case. That case has the biker underworld in Philadelphia on edge.
"Well it's very serious. In the investigative world when you have charges this significant, it's always a good thing to have over a person's head," said Philadelphia Police Commissioner Richard Ross.
You can read the rest of the piece and watch the news video via the below link: