The True Story Of The Booze, Bullfights, And Brawls That Inspired Ernest Hemingway’s 'The Sun Also Rises" 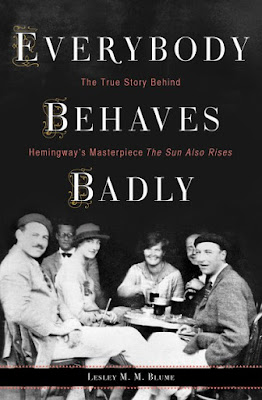 Vanity Fair offers an excerpt from Lesley M. M. Blume's Everybody Behaves Badly: Hemingway's Masterpiece The Sun Also Rises, a book that covers the back story of Hemingway's great novel about expatriates from the 1920s.


Ernest Hemingway’s debut novel gave a voice to the Lost Generation—often by lifting it directly from his affluent expat circle in post-war Paris. A new book by Lesley M. M. Blume recounts the scandalous trip to Pamplona that inspired Jake Barnes, Lady Brett Ashley, Robert Cohn, and the characters from literature’s greatest roman à clef.
You can read the rest of the piece via the below link:
http://www.vanityfair.com/culture/2016/05/the-true-story-of-the-booze-bullfights-and-brawls-that-inspired-ernest-hemingways-the-sun-also-rises 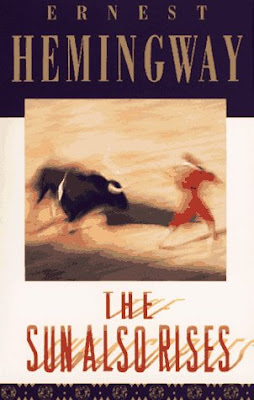