Our Presidential Candidates Are Bond Villains 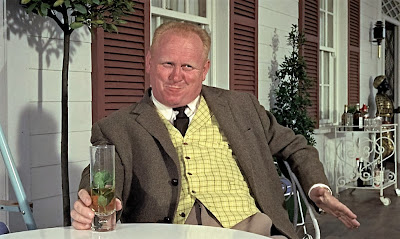 He loves gold. Businessman and criminal megalomaniac. Plotting to take over Fort Knox and the rest of America to increase his already large personal wealth and already large ego. 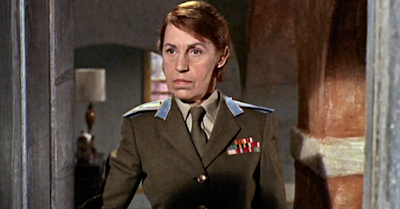 KGB Colonel (and former Secretary of State). Likes women, torture and pointy shoes. Has plans to enslave America with taxes and endless regulations. 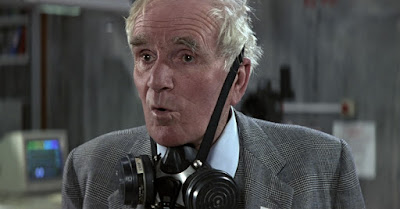 Although not truly a villain because he thankfully has no chance to be president, one should know that Major "Bernie Sanders" Boothroyd, otherwise known as "Q," has some tricks up his sleeve and pant leg.

And thankfully we will soon say goodbye to Bond villain President Barrack "Mayday" Obama, who has caused more than enough damage to the country.
Posted by Paul Davis at 8:34 PM