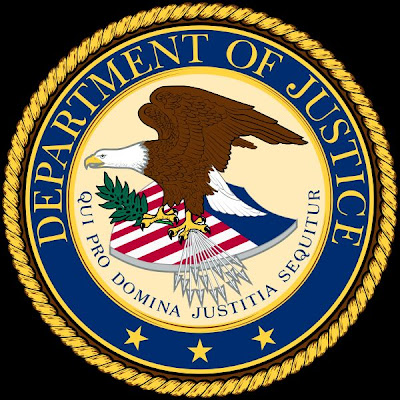 WASHINGTON – Bryan Underwood, a former contract guard working at a U.S. Consulate in China, has been charged in a superseding indictment with one count of attempting to communicate national defense information to a foreign government, two counts of making false statements and one count of failing to appear in court pursuant to his conditions of release.

Underwood, 31, was first charged in an indictment on Aug. 31, 2011, with two counts of making false statements and was arrested on Sept. 1, 2011. On Sept. 21, 2011, Underwood was scheduled to appear at a status hearing in federal court in the District of Columbia, but failed to do so. The FBI located Underwood in Los Angeles and arrested him there in the early morning hours of Sept. 24, 2011. Underwood will be brought back to the District of Columbia for arraignment on the superseding indictment. If convicted of the charges against him in the superseding indictment, Underwood faces a maximum potential sentence of life in prison.

According to the superseding indictment, from about March 1, 2011, to about Aug. 5, 2011, Underwood knowingly and unlawfully attempted to communicate photographs and other information relating to the national defense to representatives of the People’s Republic of China (PRC), with the intent and reason to believe that these materials would be used to the injury of the United States and to the advantage of a foreign nation.

“ As this case demonstrates, we remain vigilant in protecting America’s secrets and in bringing to justice those who attempt to compromise them,” said Assistant Attorney General Monaco.

“Our national security depends upon our ability to keep our most sensitive information confidential. Bryan Underwood is charged with trying to pass American secrets to China and then lying to cover up his betrayal,” said U.S. Attorney Machen. “I want to congratulate the FBI for so quickly tracking down this defendant in California so that he could be brought back to the District of Columbia to face these charges.”

“The FBI is committed to working with our partners in the U.S. Government to prevent the compromise of U.S. national security information by those who would attempt to sell it for personal gain,” said FBI Assistant Director in Charge McJunkin. “Those who seek to flee from justice should know that the FBI will locate and apprehend them.”

This investigation was conducted by the FBI’s Washington Field Office, with assistance from the State Department’s Bureau of Diplomatic Security. The prosecution is being handled by the U.S. Attorney’s Office for the District of Columbia and Trial Attorney Ryan Fayhee from the Counterespionage Section of the Justice Department’s National Security Division.
Posted by Paul Davis at 11:10 PM