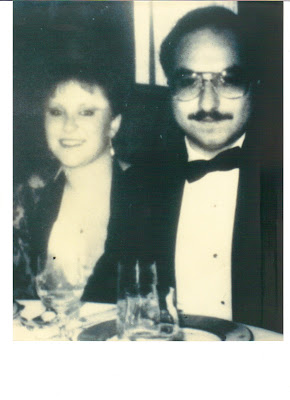 Ronald Kessler, a columnist for Newsmax.com and the author of a good number of books on the FBI, the CIA and the White House, offers an interesting column on convicted spy Jonathan Pollard.

Jonathan Pollard has portrayed himself as an Israeli patriot who spied for Israel to prevent another Holocaust. But during questioning by the FBI, Pollard admitted that before spying for Israel, he provided Australia with classified information in an effort to become a spy for that country.

You can read the rest of Ronald Kessler's column via the below link:

In Kessler's column he notes that Ronald J. Olive, the Naval Investigative Service Special Agent who investigated Pollard and wrote Capturing Jonathan Pollard: How One of the Most Notorious Spies in Americian History Was Brought to Justice, mentions in his book that Pollard tried to spy for Australia, but the mainstream press ignored this fact.

I interviewed Olive for Counterterrorism magazine a while back. You can read the interview via the below links:

Note: Pollard and his wife appear in the above DoD photo.
Posted by Paul Davis at 9:23 PM