My Crime Fiction: "Twas A Crime Before Christmas" 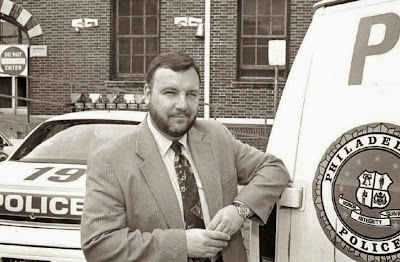 The below short story first appeared in The Orchard Press Online Mystery Magazine in 2009: