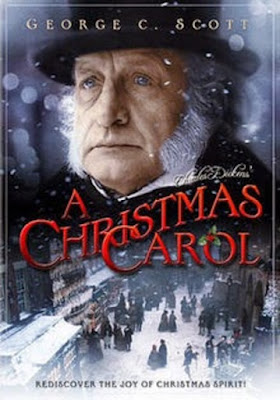 Barbara Hoffman at the New York Post offers a piece on Charles Dickens and his ever-popular A Christmas Carol.

It isn’t really Christmas without “A Christmas Carol.” Since 1843, when Charles Dickens (seen in the below photo) published what he called his “little Christmas book,” it’s never gone out of print — selling countless copies and spawning thousands of plays, readings, TV shows and movies starring everyone from Alastair Sim, George C. Scott and Christopher Plummer, to Jim Carrey, Scrooge McDuck and the Muppets. 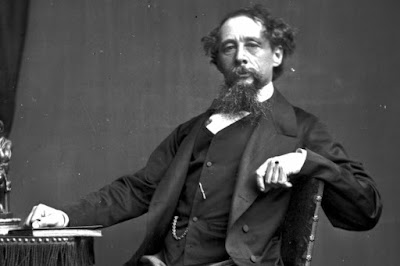 This year marks the 150th anniversary of Dickens’ reading tour in America, which seems to have renewed interest not only in “A Christmas Carol” itself — but what prompted him to write it. The new film “The Man Who Invented Christmas,” an exhibition at the Morgan Library & Museum and even a novel all seem to come to the same ironic conclusion: that Dickens might never have written his plea for charity if he hadn’t been desperate to make money. 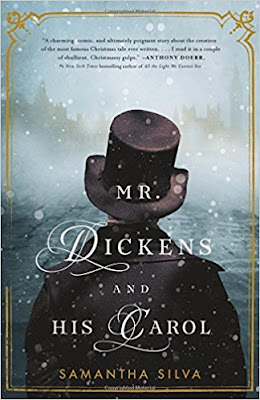 “He was in debt up to his eyeballs,” Samantha Silva, author of the new novel, “Mr. Dickens and His Carol” (Flatiron Books) told The Post. His last works had flopped: No one cared for “American Notes for General Circulation” (based on an unhappy, 1842 trip to the States), and his latest serialized novel, “Martin Chuzzlewit,” was such a dud, Dickens’ publishers docked £50 from his salary each month. Meanwhile, his wife, Catherine, was expecting their fifth child and they’d just leased a grand London home, which Dickens refurbished. 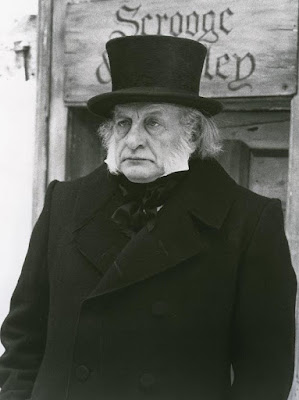 You can watch the entire film via the below link: 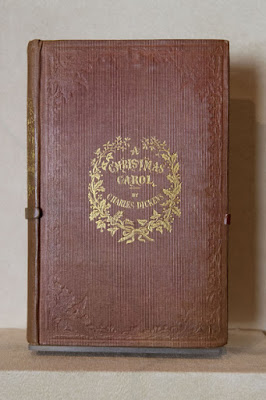