The First Bond Girl: Welcome To The Derbyshire Home Of The Tragic Beauty Who Inspired Ian Fleming's Only Mrs James Bond 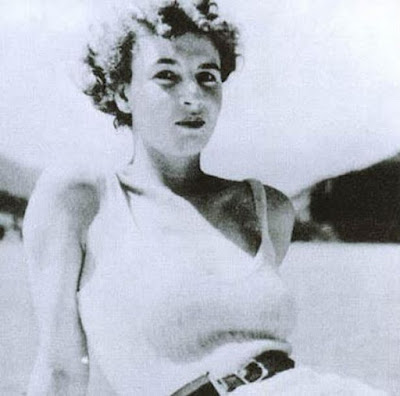 Lynn Dixon at the British newspaper the Daily Telegraph offers a piece on the former home of Murial Wright (seen in the above photo), a woman who influenced James Bond author Ian Fleming.

Playing charades is a firm favourite with the Bailey family at Yeldersley Hall, near Ashbourne, on Christmas Day after their glorious festive feast.

And when it comes to acting out a book or a film, you can bet your boots that someone in the party will opt for a James Bond title.

“It might be Goldfinger, Casino Royale or On Her Majesty’s Secret Service,” Andrew Bailey confides. “Or it might be one of the many others. But you can be sure that someone won’t be able to resist acting out James Bond.”

Well of course not. After all, Yeldersley Hall, the Bailey family’s handsome 200-year-old grade-two-listed country home, was once a regular haunt of the James Bond creator himself, Ian Fleming (seen in his naval uniform in WWII in the below photo).

So this Christmas Day, as always, 007 is simply bound to feature in the family festivities.

The Baileys – that is Andrew, his wife Catherine and their children Emily, 18, and Oliver, 16 – are a friendly, unpretentious bunch, who never cease to be fascinated by the Bond author’s link with their house. 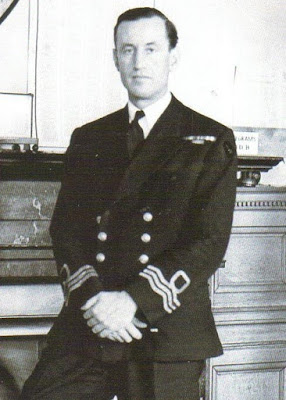 When Andrew first bought the hall back in the 1990s, it’s fair to say that the Ian Fleming connection left him shaken if not stirred! As Andrew, 50, explains when I visit to discover how the Baileys celebrate Christmas at Yeldersley Hall: “A former resident of this house, Muriel Wright, was actually the inspiration for the original Bond girl!”

Born in Nottinghamshire, Andrew, a solicitor, has spent a lot of time researching the history of his home since he bought it from the Sevier family in 1996, and the information he has come up with is truly remarkable.

He says: “Muriel was a member of a distinguished Derbyshire family, the Fitzherbert Wrights, and was by all accounts a very beautiful girl.

“She was a well bred English rose who was both aristocratic and sporty. She was an accomplished skier, polo player and even modelled lingerie, so she really did fit the bill of the archetypal Bond girl.”

For some years, so the story goes, Muriel had a passionate affair with Ian Fleming, who she first met at the fashionable Austrian ski resort of Kitzbuhel in 1935 when both were in their 20s. 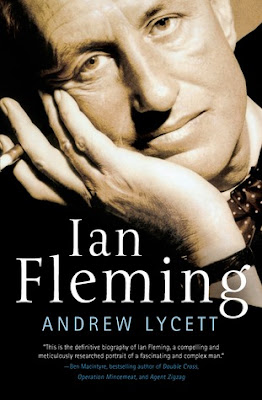 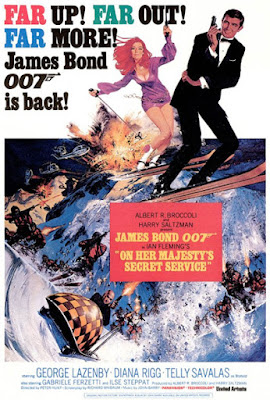 You can also read my piece on On Her Majesty’s Secret Service, the Bond film I watch every Holiday season due to the film's Christmas setting, via the below link:

http://www.pauldavisoncrime.com/2016/12/merry-christmas-from-james-bond-and.html
Posted by Paul Davis at 3:27 AM